A combination of Joe Biden’s steady lead in the polls and its own political hopes has the financial technology world wondering: What would a Biden presidency mean for fintech policies?

The former vice president’s campaign hasn’t said much specifically about financial technology, but its ideas on traditional financial services — credit reporting, redlining, access to banking services — could have a profound impact on the companies that have eroded the strength of big financial institutions by using technology to encroach on their territory.

The fintech sector is overwhelmingly backing Biden in terms of campaign contributions, although the amounts pale compared with its bigger and older siblings in technology and finance, which are also betting big on the White House going blue in November.

For example, PayPal’s employees and affiliates have given $263,300 so far in 2020 across all federal races, including $34,400 for Biden and $5,100 for President Donald Trump, according to the Center for Responsive Politics. A CQ Roll Call review of other major fintechs finds similar margins at firms like Intuit Inc., Square Inc. and Stripe Inc. For comparison, affiliates of Alphabet Inc., Google’s parent company, have given the former vice president more than $1 million and Trump just under $30,000, while JPMorgan Chase & Co. affiliates have supported Biden over Trump to the tune of $255,700 to $77,500.

Sun Sep 20 , 2020
Gone are the days when banking was boring and simple transactions took a day to one week or two to complete. With digital banking, commercial banks are finding new ways of providing efficient services and reaching the unbanked. The FirstBank’s FinTech Summit 4.0 virtual conference in Lagos presented an opportunity […] 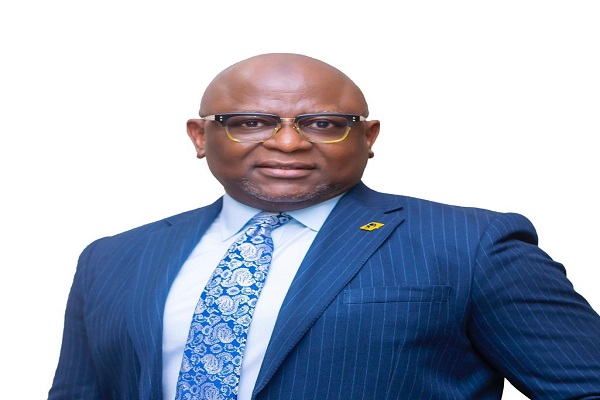