Even after being threatened with legal action, Surfside commissioners voted early Friday morning to restrict the use of commercial beach furniture on the town’s one-mile stretch of public beach.

The new law, which does not restrict the use of private beach furniture, sets a cap on the total number of beach chairs and umbrellas that hotel and condo buildings can set up behind their beachfront properties. No more than 1,493 commercial beach chairs and 742 umbrellas will be allowed on the beach at any given time. The ordinance also limits the number of chairs that properties can stack up on the beach at a given time as attendants wait for customers. Commissioners argued that restricting beach furniture will free the beach from clutter and give residents equal access to the public sands.

Elected leaders have faced opposition from condo owners, condo board presidents and hotel operators, some of whom said the beach was not overcrowded to begin with.

The ordinance affects 24 condo buildings and four hotels from 87th Terrace to 96th Street on Collins Avenue. The commission approved using a calculation that allocates a certain number of chairs and umbrellas to each property based on the size of its coastal frontage. Commercial furniture must be set back 12 feet from the beach dunes and 15 feet from the water line during high tide.

The new law also prevents any hotels or condo buildings on the west side of Collins, like the Residence Inn near 92nd Street, from putting commercial beach furniture on the beach. An attorney representing the hotel said the law was “unreasonable” and that the hotel may “pursue” legal action.

The measure passed unanimously about 1 a.m. Friday after hours of debate and public comment. Commissioners, prompted by Mayor Charles Burkett, watered down the ordinance to give hotels and condo operators double the amount of furniture as had been proposed during a first-reading vote Aug. 25. Along with the increased cap, the law also comes with an option for property owners to request additional capacity from the town manager.

“The truth is I don’t think hotels are ever going to be happy with enough,” said Commissioner Eliana Salzhauer, who sponsored the initial proposal and begrudgingly voted for the new version. “They’re always going to want more.” 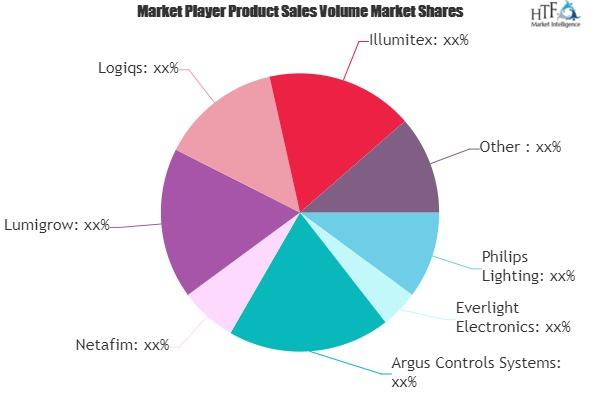