For many years, decades even, I’ve written about how all the tax tricks targeted for giant corporations and rich investors, government subsidies and tax avoidance loopholes, marketplace protections, fiscal + monetary stimulus have created a Bubble-Blowing Bull Market environment that has long artificially juiced investor gains.

The markets and the Fed, Fed, Fed

My analysis points to more economic improvement, even for employment and Main Street in months ahead and inflation at the grocery store accelerating — though I don’t think that means the Fed’s going to react to those realities anytime soon.

With continued cheap money for corporations, margin-enhancing policies from the government at all levels and 0% rates still forcing savers into risk assets etc, I expect we still have more bubble-blowing bull market ahead of us. By the time the Fed finally acts to ‘tighten,’ the bubbles will likely be much bigger than they currently. Important to remember too, is that the bubbles will actually probably continue to inflate even after the Fed starts to tighten.

You can’t flood the corporate economy and force savers into risky assets like stocks for years on end and then contain the effects of those policies by cutting back on your pumping. Jawboning the end of excessive, emergency liquidity measures isn’t going to change anything, though it will likely give you a small-term market correction if and when the FED finally actually ends all forms of QE.

0% interest rates are going to inflate huge asset bubbles and especially stock market bubbles, as I’ve been saying for five years now. 1% will still cause bubbles. Maybe a 2-3% Federal Funds Rate might start to draw money out of the markets and shift inflation down to a lower gear. So until the 0% interest rate itself is actually being raised and from a higher base than it is right now, you want to keeping trying to ride the bubbles being blown all around you.

I got to thinking about all of this once again when I read this article on ESPN last week about how the NFL is juicing the scoring in this year’s football once again by tweaking the rules:

How the NFL is manipulating games in 2020: Fewer holding calls

In its entire 100-year history, the NFL has never opened a season on the kind of scoring tear we’ve seen in 2020. Teams are averaging 24.7 offensive points per game during the first three weeks, 16% better than 2019 over the same period, and 22% higher than their average during the previous two decades.

There are a number of theories for the surge, from high-level quarterback play to the coronavirus pandemic-related loss of home-crowd advantage. All have merits. But there is another direct correlation, an inorganic root emanating from the league office. At the direction of its new leadership team, on-field officials have changed the way they enforce penalties — especially offensive holding — in a way that is too dramatic to ignore.

The decision has not only helped offenses, by cutting their penalty yards in half, but it also has led to slightly quicker games and certainly less public discussion about officiating.

Let’s rewrite those three paragraphs from ESPN and make it about the stock market with the changes in bold:

In its entire multi-100-year history, the stock market has never rallied off its lows on the kind of scoring tear we’ve seen in 2020. Tech stocks are averaging 10% compounded monthly gains during the last few months, 70% better than 2019 over the same period, and much higher than their average during the previous two decades.

There are a number of theories for the surge, from smart corporate management to the coronavirus pandemic-related surge in work-from-home and related spending. All have merits. But there is another direct correlation, an inorganic root emanating from the government. At the direction of every Republican and Democrat leadership team, tax officials and regulators have changed the way they enforce penalties — especially the enforcement of taxation on the very wealthy and corporate sectors of the economy — in a way that is too dramatic to ignore.

The decision has not only helped the economy, by cutting their obligations to society, but it also has led to Bubble-Blowing Bull Markets and certainly less public discussion about these real causes of the unfair and increasingly unlevel playing field.

What will change this dynamic in the economy and when?

Maybe if the government were to make the tax code simpler and fairer instead of ever more complicated and unfair. But I don’t see that happening anytime soon. So as I’ve always said, as an investor, I have no choice but to try to take advantage of these rule changes by the government that is locked into a commitment to ever higher stock prices and corporate earnings. Which is exactly what we’ve done with all of our many big winners and 10-100 baggers in our portfolios. And as an analyst, I have to think through these trends and what they mean to the economy and the various sectors of the economy.

As a citizen, I strive to change the embedded unfair way this all works including the endless laws/rules and endless changes to those laws/rules that our government and the NFL always do.

Let’s wrap up with one more paragraph from ESPN and its edited business news equivalent:

Few fans would object to such aesthetics, and you’ve heard no complaints from teams. It’s fair to ask whether the league can or will credibly sustain this effort, and to question where it will lead to as players and coaches test their new boundaries. More than anything, this episode is a stark reminder of how the NFL can manipulate its product without changing a single rule. It is football’s equivalent to juicing the ball, an artificial injection of energy into the game.

Few traders and investors would object to such profit juicing, and corporations endlessly lobby for more. It’s fair to ask whether the government can or will credibly sustain this effort, and to question where it will lead to as traders, investors and corporate managers test their new boundaries. More than anything, this episode is a stark reminder of how the government can manipulate the economy and stock market without changing a single rule. It is the stock market’s equivalent to juicing the ball, an artificial injection of energy into the game.

The upshot is that we should stick our playbook, which from the beginning, has incorporated all of this analysis anyway. I’m not making many moves right now but I do have one new name that I’m finally likely going to buy this week, so stay tuned!

Ever wanted a ringside seat as a professional hedge fund manager invests and trades his firm’s capital? Join former CNBC and Fox News anchor, Wall Street Correspondent for The Tonight Show as he outlines his analysis, trades and investments on Trading With Cody. 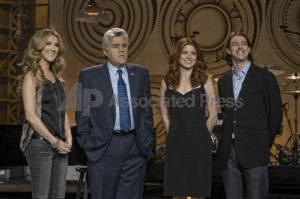 Disclosure: I/we have no positions in any stocks mentioned, and no plans to initiate any positions within the next 72 hours. I wrote this article myself, and it expresses my own opinions. I am not receiving compensation for it. I have no business relationship with any company whose stock is mentioned in this article.

Additional disclosure: No stocks mentioned. Positions can change at any time and without notice.

4 factors to consider before opening a high-yield savings account

Fri Oct 9 , 2020
Personal Finance Insider writes about products, strategies, and tips to help you make smart decisions with your money. We may receive a small commission from our partners, like American Express, but our reporting and recommendations are always independent and objective. I made a big money mistake in my 20s: keeping […] 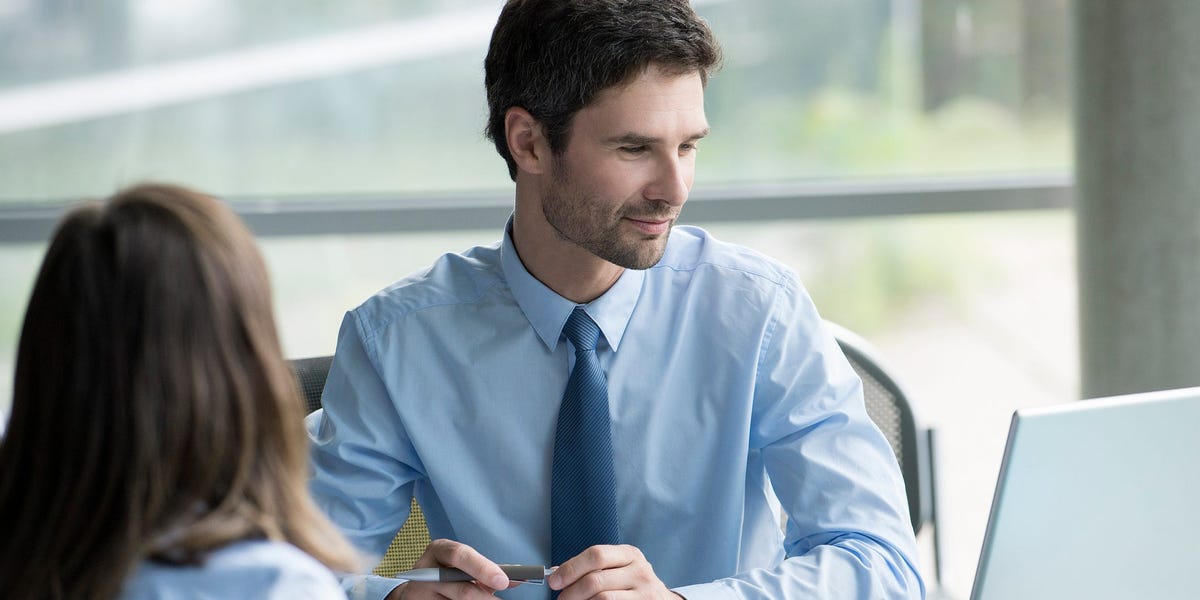