Despite COVID-19 cancelling plans to celebrate the 40th anniversary of the annual Terry Fox Run, Gwen Smith-Walsh, director for the Terry Fox Foundation in New Brunswick and Prince Edward Island is encouraging people to still honour Fox on Sunday.

While the 40th anniversary of Terry Fox’s Marathon of Hope is a virtual event, Smith-Walsh said they want participants to use the theme, one day, your way.

“People can get out and be very creative with their events this Sunday or any other day that suits them fine, if Sunday doesn’t work. So you can walk, you can bike, you can run, you can cartwheel.”

Or she suggests doing 40 different things to honour Fox and the anniversary.

“It just gives people an idea, I might walk for 40 minutes or, you know, a family of four will do a leg of 10 kilometres each. It can be really fun actually. You can pull out all the stops.”

Smith-Walsh said schools will be still be participating and following the theme, ‘What’s your 40?’.  She added the Terry Fox Foundation has created classroom visual practices and teaching elements to help teachers and staff hold their virtual events.

To encourage participation, the Terry Fox Foundation has been sharing a lot of messages about Fox on social media.

“But we’re pushing very hard,” said Smith-Walsh of the main goal of the event, raising funds for cancer research.

To celebrate the 40th anniversary, two new books about Fox have been written. The book, Forever Terry: A Legacy in Letters that features letters from famous Canadians about him, and a children’s book, Terry Fox and Me.

All funds raised from the sale of the book go to the foundation along with the sales of the replica Adidas sneakers Fox wore on his run, and a T-shirt with his favourite quotes, all which sold out quickly.

Smith-Walsh said even though it’s been 40 years since Fox had to end his Marathon of Hope on Sept. 1, 1980 after he developed cancerous tumours in his lungs, his legacy continues.

“There’s no one that has a story like Terry, who sacrificed his own life to help others. He’s a Canadian hero. He’s a legacy that young children talk about and learn about today, whose parents and grandparents knew of and here we are 40 years later, still raising so much money for cancer research.”

Smith-Walsh said Fox is still in the minds and hearts of many people.

“People still have not forgotten about him and people still want to make a difference because, you know, he asked us to keep it going without him. That’s an actual quote from Terry and that’s exactly what we are doing and many Atlantic Canadians are doing, especially in New Brunswick and P.E.I.”

Gwen Smith-Walsh is the director for the Terry Fox Foundation in New Brunswick and PEI. 12:06 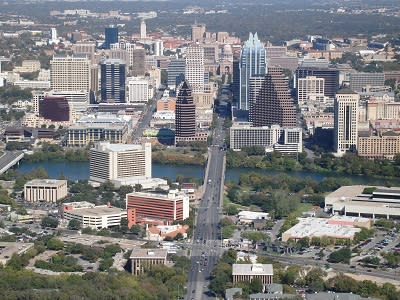