TD Bank has agreed to pay $122 million in a settlement with Consumer Financial Protection Bureau over charges that it issued illegal overdraft fees.

The Cherry Hill, N.J.-headquartered bank will pay $97 million to about 1.42 million consumers and a civil penalty of $25 million, the CFPB and the bank announced Thursday.

TD Bank charged consumers overdraft fees for ATM and debit card transactions without obtaining their consent from 2014 to 2018, the agency says. The bank presented its optional Debit Card Advance program as a free service or benefit that came with new consumer checking accounts. As part of the program, TD Bank charges $35 for each overdraft, the CFPB says.

Home sales: Why are they breaking these records during the COVID-19 pandemic and recession?

In some cases, TD Bank had new customers sign the bank’s overdraft notice with the “enrolled” option pre-checked. In other cases, customers were enrolled without the program being mentioned, the agency says.

“In some instances, TD Bank engaged in abusive acts or practices by materially interfering with consumers’ ability to understand DCA’s terms and conditions,” the CFPB said in its announcement of the settlement.

Consumers are not required to opt-in to overdraft programs, but transactions will usually be declined if your account has insufficient funds.

TD Bank, which has more than 1,200 locations in the Northeast, Mid-Atlantic, North Carolina, South Carolina and Florida, did not admit to any wrongdoing under the civil settlement, it says in a press release. The bank continues to offer the optional overdraft service, “which is valued by customers and helps them avoid declined transactions due to insufficient funds,” it said.

“Throughout the period in question, TD had a clear process to secure formal consent before providing this service to customers, enabling them to make an informed and conscious choice,” said TD Bank president and CEO Greg Braca in a statement. “Prior to this settlement, TD had already voluntarily and proactively implemented enhancements to our Debit Card Advance disclosure and enrollment processes beginning in 2014. Although we disagree with the CFPB’s conclusions, we have cooperated fully to resolve this matter.”

In the consent order, the CFPB notes that TD Bank is required to correct its enrollment practices and follow federal consumer financial laws. Within 60 days, TD Bank must submit a compliance plan for the settlement, the order says. The CFPB did not estimate how many consumers were affected.

Thu Sep 3 , 2020
It was a hair-brained scheme. A customer revolted UK restaurant owners after allegedly sprinkling his pubic hairs into the food to avoid paying the bill, as seen in a gag-inducing video first published by the Lancashire Telegraph. “It was disgusting and a disaster,” said Ahmed Waseem, 47, owner of Jaan’s […] 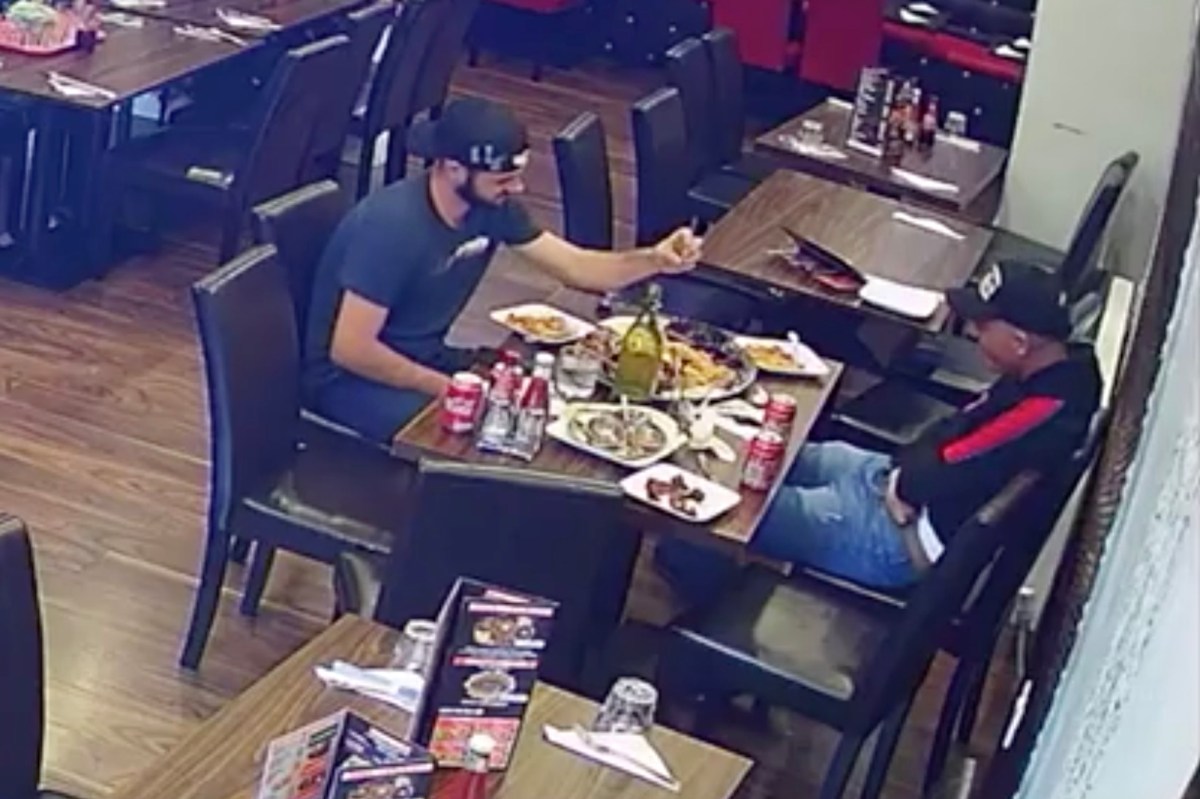