Imagine a longer-than-anticipated workday that leads to a late dinner with a desire for an adult beverage.

Pre-COVID, this was not only a common occurrence, but legal with plenty of dining options. However, in Pennsylvania, it is no longer feasible to enjoy a quick, late-night meal while sitting at your favorite bar. While we have taken great care to protect citizens of the commonwealth during the pandemic, we also have been inconsistent with the implementation and guidance associated with risk mitigation policies, especially for the restaurant industry.

Amesh Adalja, M.D. a senior scholar at Johns Hopkins Center for Health Security, noted in a recent article that public health interventions should be as least restrictive and as targeted as possible based on evidence. He said states should have a definitive time frame and identify the metrics used to put restrictions in place and a process by which they are reevaluated. This has been lacking in policies surrounding restaurants and bars since the governor walked back the restaurant regulations initially allowed in the “green” phase.

The governor’s green phase regulations issued in May provided for 50% capacity, bar service with appropriate spacing and no food purchase requirement. Based on this policy establishments invested significantly in anticipation of a transition to green. Specifically, they installed plexiglass dividers to distance employees from customers and built wings to separate patrons into groups of two at their bars.

Most proprietors understand that congregating at a bar without masks puts both employees and customers at risk. However, prohibiting bar service only shrinks a restaurant’s limited capacity by rendering safe dining areas unusable.

The restaurant and lodging industry is critical to Pennsylvania. It employs 550,000 people and accounted for nearly $25 billion in 2018 sales. Prior to the pandemic, the Pennsylvania Restaurant and Lodging Association represented 26,000 locations including restaurants, hotels, breweries, wineries, distilleries and event centers. Every day that number shrinks and it gets harder for those who fight to stay open to survive. The pandemic is the driving force behind the industry’s woes, but our state policies further exacerbate the issue. Currently, we have the third-most-restrictive policies in the country, which are applied statewide regardless of COVID’s local impact.

While the governor recently announced an increase in capacity to 50 percent via a self-certification process, his latest mandate still maintains a requirement to order food with adult beverages and compels establishments to stop serving alcohol by 11 p.m. These policies make it harder to operate. Business owners look for regulatory certainty and in the era of COVID-19, a clearer understanding of when temporary restrictions will be reevaluated and eventually removed.

The administration points to a study from the Centers for Disease Control and Prevention as well as the rise in state cases for people between the ages of 19 and 24. Officials also point to a July study from Allegheny County regarding the number of people who tested positive and had visited a restaurant in the last 14 days. However, it never suggests a safe level at which restaurants could expand occupancy.

In a review of policies in other states, New York recognized early that not all areas should be treated similarly. As early as June 11, areas outside New York City had indoor capacity of restaurants raised to no more than 50% of the maximum occupancy, exclusive of employees. There is no curfew and bar seating is included in the capacity permitted with appropriate social distancing and mask wearing. The onus is on business owners to implement these policies by using the potential loss of license and immediate shutdown for those entities that violate the rules.

Why not take the same approach in Pennsylvania? How about raising the maximum capacity of a restaurant to 50% with no curfew? Allow bar service with appropriate distancing with a plan to expand incrementally — then see what happens over a specific period.

Pennsylvania’s current plan appears overly broad, not measured and not tailored to the local level. In fact, given our diversity it would be possible to implement policies strategically and locally, thereby limiting the ongoing damage of COVID-19. I supported House Bill 2513 because it provides restaurants with more flexibility to operate during this pandemic. Providing small businesses with grants to survive the initial shutdown kept them open. Now, we need to set policies that give them a fighting chance to not only survive, but thrive.

River Run event might be too much too soon

Sun Oct 4 , 2020
Peter Goodman, Your view Published 3:20 a.m. MT Oct. 4, 2020 Peter Goodman is a columnist for the Sun-News and a blogger at soledadcanyon.blogspot.com (Photo: Courtesy photo) Our community is illustrating Aldo Leopold’s remark that our “paradoxical mixture of appetite and altruism for our recreational lands” requires tough decisions among opposing […] 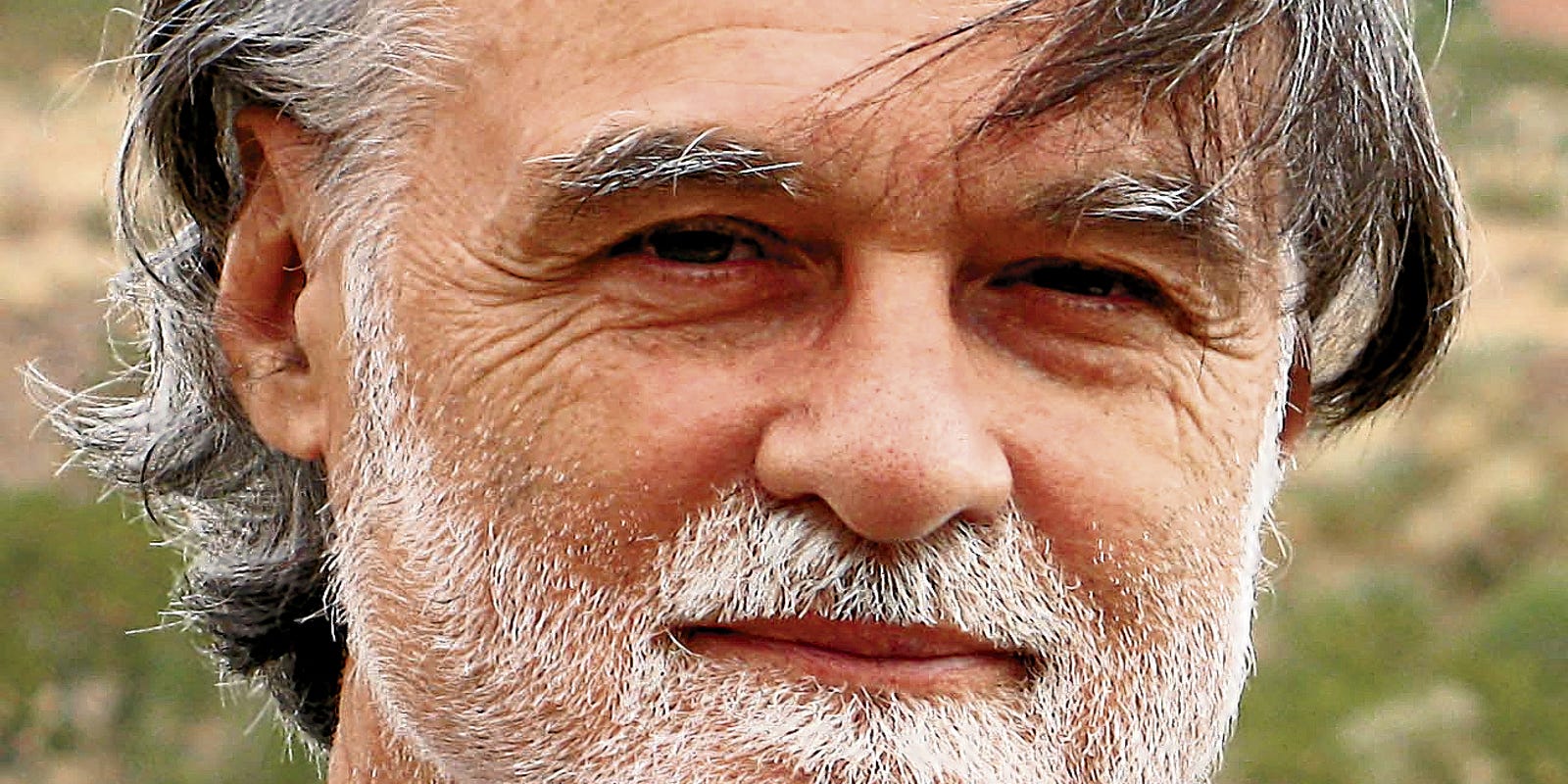