For the past 24 years, Topekans have been gathering along the shoreline of Lake Shawnee to watch as 10,000 rubber ducks are dumped into the lake in a race to the finish line.

Those who have purchased ducks anxiously watch as the ducks slowly cross the finish line, hoping theirs is the first-prize winner or the lucky duck that will, for the first time in Topeka’s Sertoma club history, win the $1 million prize.

It is a day filled with fun activities for kids and adults alike all in the name of supporting a local organization and its charities.

As Sertoma’s Great Topeka Duck Race organizers prepare for its 25th annual duck race and the changes brought on by COVID-19, there are many moments and memories to reflect on.

Sertoma, a nationwide civic club whose primary service project is to support people with hearing and speech disorders as well as support local organizations, formed in 1912 in Kansas City, Mo.

According to Julie Hejtmanek, a Sertoma board of directors member and duck race event chair, the Topeka Sertoma evening club was formed in 1915, making it the second-oldest Sertoma club.

It was about 25 years ago that Topeka’s Sertoma clubs were searching for a fundraiser that would bring in a substantial amount of money, engage its members and connect with a local nonprofit organization.

Every Sertoma club has the opportunity to choose its own fundraiser. Some choose to host cook-offs and golf tournaments, Hejtmanek said.

Sertoma has partnered with GAME’s Derby Ducks Rubber Duck Race program, which provides the ducks used in the race.

Once the rubber ducks were secured, it was now up to Sertoma club members to find a location to hold the race.

In the early years, we were trying to figure out the best waterway in Topeka,” Hejtmanek said. “We don’t have a lot of options so we went down to the Kansas River and looked around. We went to some of the ponds at Gage Park. We needed a place for people to be able to stand and watch the race and we were really limited. So, really, Lake Shawnee was perfect. People could stand right by the water and watch the race.”

The duck race has drawn a large crowd the last 24 years, but that doesn’t mean there haven’t been highs and lows.

“We have had some years where we were financially more successful than we thought,” Hejtmanek said. “For instance, our duck race was a week after 9/11 and we made more money that year than ever before. You never know what’s gonna trigger that. We always struggle with getting enough volunteers to help us put on this event because we work on it 12 months out of the year.”

If the economy has taken a hit, it could mean not as many prize sponsors want to commit to the duck race and there are fewer people who have expendable income to adopt ducks.

“But the years we’ve done the best is when there has been a real need by the nonprofits and the school groups who sell and they are motivated to sell ducks,” Hejtmanek said.

This year, Sertoma is unsure how duck adoptions will fare as organizations have been hit hard by the COVID-19 pandemic and schools are focused on keeping their students safe.

“Really any nonprofit in Topeka, we are encouraging to jump in this year because our sales teams are down,” Hejtmanek said.

This year’s race will also look different, as no daytime duck race activities will be taking place at Lake Shawnee.

Sertoma club members will be at Lake Shawnee about 9:30 a.m. Sept. 19 for those who would like to adopt a duck. Ducks are available for adoption until 10 a.m. when the race starts.

Ducks can also be purchased online at duckrace.com/topeka.

Sertomans will then remain at Lake Shawnee for a few hours as the duck race is wrapped up and prize winners are announced. Community members are welcome to stop by and watch the duck race.

The one prize that hasn’t been claimed in the last 24 years is the $1million prize. Hejtmanek hopes this is the year.

There have been a lot of special moments through the years, from watching children participate in the duck race activities to being able to donate the money raised back to local charities, but Hejtmanek’s favorite moments have been those when people choose to pay it forward.

“We gave away a pickup truck one year and the woman who won that said, ’I have a nice truck and I want to donate that to my church,’” Hejtmanek recalls. “We had a woman who bought ducks for a friend in Topeka for her charity and she won a television. She said ’I’m just gonna donate it back to CASA.’ A nurse won the Great Wolf Lodge package and she didn’t have kids anymore so she donated it to a fellow nurse who couldn’t afford to do things for her kids. So I think the pay it forward moments have been really heartwarming to see how generous people are.”

After 25 years, community support has allowed the duck race to continue.

“Topekans are generous, I think, and if they see a way they can help the community, I think they are willing to step up and do it,” Hejtmanek said. “I don’t think the prizes are really the only reason that people buy. They buy because they want to help.” 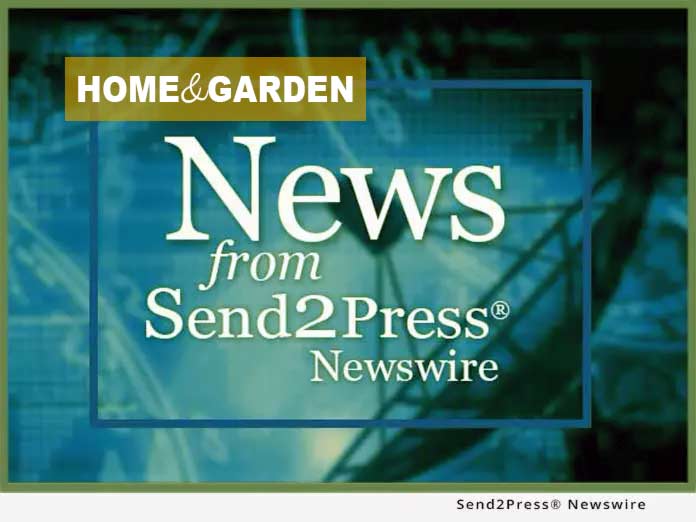