The owners of Señor Iguanas are opening a new restaurant: El Catrin, a sibling restaurant to La Catrina, which opened in New Albany last year.

“We wanted to expand the street food concept for a while now, I just didn’t want to muddy up the menu at La Catrina,” said co-owner and executive chef Roza Segoviano. “I like how it’s straight to the point, with tacos and street food. At El Catrin, we wanted to recreate that same atmosphere and flip some of the menu items.”

The 4,000-square-foot building at 7773 Highway 331 has been completely renovated and features colorful graffiti-style art by artist Braylyn Resko Stewart, who also did the art at La Catrina.

Both restaurants are themed after “Dia de Los Muertos,” the Latino holiday on Nov. 1, which celebrates life, rather than mourning death. Participants honor dead ancestors as their souls are believed to return to Earth for two days. The restaurants are decorated in the bright colors, sugar skulls and marigold flowers associated with the holiday.

You may like: After yearlong wait, Peruvian rotisserie chicken restaurant is opening in the Highlands

There are also sharable items like ceviche ($10) and “panuchos,” or slow-roasted pork and black bean-stuffed masa cakes, with pickled red onion, queso fresco, and salsa habanero ($10)

El Catrin has 10 taps mostly serving Indiana craft beers, in addition to a full list of cocktails, margaritas, wine and sangria, flights and a few mocktails.

At full capacity, El Catrin can seat 128 people. Though Indiana coronavirus guidelines allow 75% capacity at restaurants, El Catrin is operating at 60% to be extra careful. About 30 seats are available on an outdoor patio, and two large garage doors are “really useful right now with airflow,” Segoviano said.

With La Catrina, the team had to scramble to adapt when the pandemic hit. But with El Catrin, they knew what to expect, so things like curbside pickup, carryout and online ordering are ready to go right from the start.

Segoviano said she was heartened by the “overwhelming” response to the La Catrina restaurant brand.

“It’s been really exciting to introduce people to something different and unique,” she said. “There’s not many people doing the kind of food we do. We’re big on authenticity, but at the same time it’s been wonderful to get my creativity going and see how well customers respond to it.”

You may like: For Louisville’s Logan Street Market, 2020 wasn’t the first year anyone wanted or expected

Segoviano said she and her husband and co-owner, Juan Segoviano, have a plot of land in Jeffersonville, Indiana, and are just waiting for the right time to work on another restaurant.

“It’ll probably be similar to El Catrin,” she said. “Or maybe a hybrid. We’ve got lots of ideas floating around.”

Tue Sep 8 , 2020
A public Zoom seminar hosted by the Newark Public Library and the Newark LGBTQ Community Center took an awkward, unsettling turn last month, when an anonymous viewer posted a photo of the Confederate flag during the discussion; enflaming many participants on the call. It was a blatant attempt at racism, […] 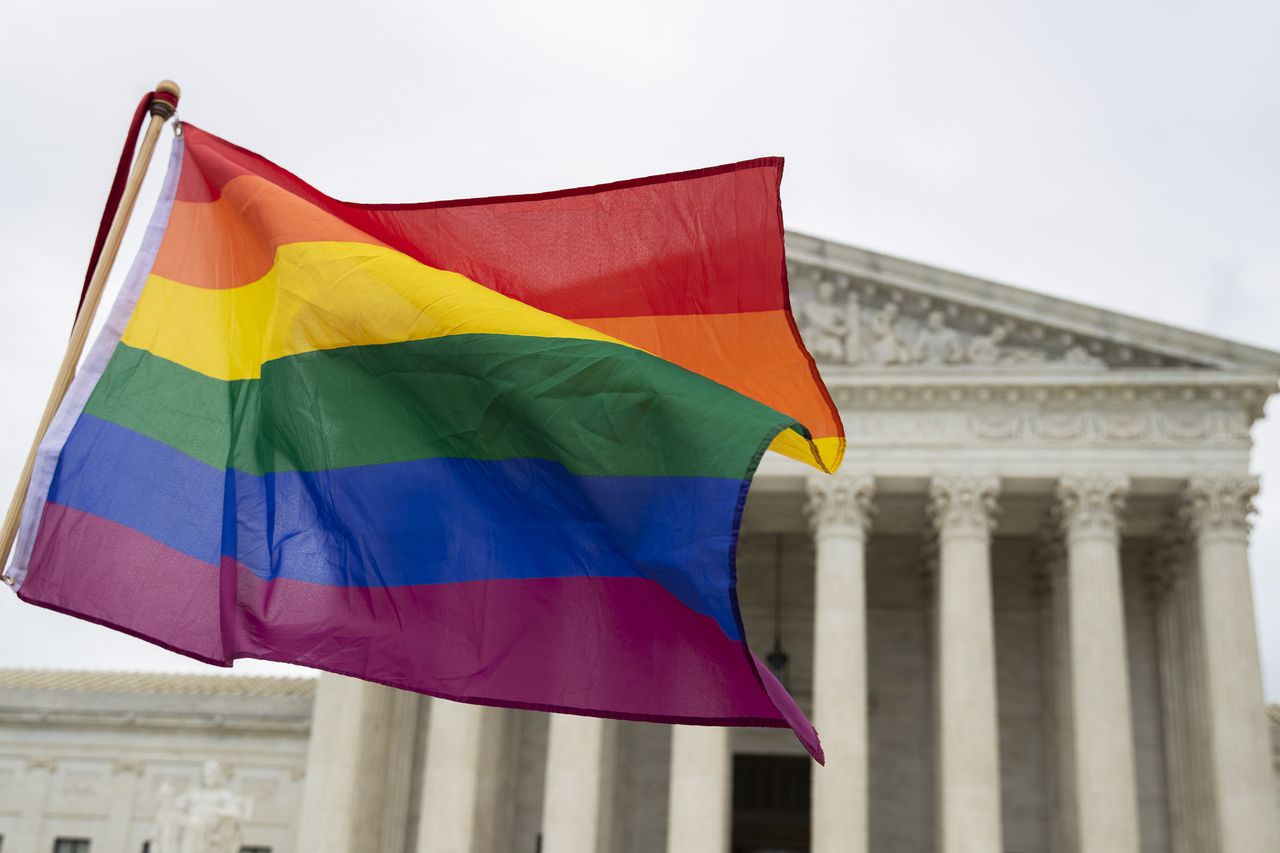