In a major development, Modi government has announced new measures of Rs 73,000 crore to stimulate consumer spending before end of this Financial Year in fight against COVID-19. Addressing a press conference, Union Minister for Finance & Corporate Affairs Nirmala Sitharaman on Monday announced new measures for economy in an effort to fight the slowdown due to COVID-19 pandemic following lockdown.

While announcing the demand stimulus package, Sitharaman said, Indications are that savings of government and organised sector employees have increased and we want to incentivise such people to boost demand for the benefit of the less fortunate. The Finance Minister further said that if demand goes up based on the stimulus measures announced today, it will have an impact on those people who have been affected by COVID-19 and are desperately looking for demand to keep their business going.

The Finance Minister stressed on the idea that todays solution should not cause tomorrows problem. Sitharaman said that the Government does not want to burden the common citizen with future inflation and also not put the Government debt on an unsustainable path.

Ministry of Finance in a statement, “The proposals presented by the Finance Minister are designed to stimulate spending in a fiscally prudent manner as some of the proposals are for advancing or front-loading of expenditure with offsetting changes later while others are directly linked to increase in GDP. The present announcement by Smt. Sitharaman highlights the active intervention by the Government of India to combat economic slowdown created by COVID-19.” The details are as follows: –

While announcing the scheme, the Finance Minister said, The biggest incentive for employees to avail the LTC Cash Voucher Scheme is that in a four-year block ending in 2021, the LTC not availed will lapse, instead, this will encourage employees to avail of this facility to buy goods which can help their families.

Central Government employees get LTC in a block of 4 years in which air or rail fare, as per pay scale/entitlement, is reimbursed and in addition, Leave encashment of 10 days (pay + DA) is paid. But due to COVID-19, employees are not in a position to avail of LTC in the current block of 2018-21.

Therefore, the Government has decided to give cash payment in lieu of one LTC during 2018-21, in which:

An employee, opting for this scheme, will be required to buy goods / services worth 3 times the fare and 1 time the leave encashment before 31st March 2021.

The scheme also requires that money must be spent on goods attracting GST of 12% or more from a GST registered vendor through digital mode. The employee is required to produce GST invoice to avail the benefit.

If Central Government employees opt for it, cost will be around Rs. 5,675 crore. Employees of Public Sector Banks (PSBs) and Public Sector Undertakings (PSUs) will also be allowed this facility and the estimated cost for them will be Rs. 1,900 crore. The tax concession will be allowed for State Government/Private Sector too, for employees who currently are entitled to LTC, subject to following the guidelines of the Central Government scheme. The demand infusion in the economy by Central Government and Central PSE/PSB employees is estimated to be Rs. 19,000 crore approx. The demand infusion by State Government employees will be Rs. 9,000 crore. It is expected that it will generate additional consumer demand of Rs. 28,000 crore.

A Special Festival Advance Scheme for non-gazetted employees, as well as for gazetted employees too, is being revived as a one-time measure to stimulate demand. All Central Government employees can now get an interest-free advance of Rs. 10,000, to be spent by 31st March, 2021 on the choice of festival of the employee. The interest-free advance is recoverable from the employee in maximum 10 instalments.

The employees will get pre-loaded RuPay Card of the advance value. The Government will bear Bank charges of the card. Disbursal of advance through RuPay card ensures digital mode of payment, resulting in tax revenue and encouraging honest businesses.

The one-time disbursement of Special Festival Advance Scheme (SFAS) is expected to amount to Rs. 4,000 crore; and if the SFAS given by all State Governments, another tranche of Rs. 8,000 crore is expected to be disbursed.

Special Assistance to the States:

While announcing measures related to Capital Expenditure, Sitharaman said that money spent on infrastructure and asset creation has a multiplier effect on the economy. It not only improves current GDP but also future GDP. The Government wants to give a new thrust to Capital Expenditure of both States and Centre.

Part – 1 of the scheme provides for:

Part – 2 of the scheme provides for:

The Finance Minister said that both Part 1 and Part 2 of interest-free loans given to States are to be spent by 31st March, 2021 and 50% will be given initially, the remaining 50% will be given upon utilization of first 50%. Unutilised funds will be reallocated by the Central Government.

Following are the features of this Scheme:

Bullet repayment after 50 years, no servicing required for 50 years

The Finance Minister said that additional budget of Rs. 25,000 crore, in addition to Rs. 4.13 lakh crore given in Union Budget 2020, is being provided for Capital Expenditure on roads, defence, water supply, urban development and domestically produced capital equipment. 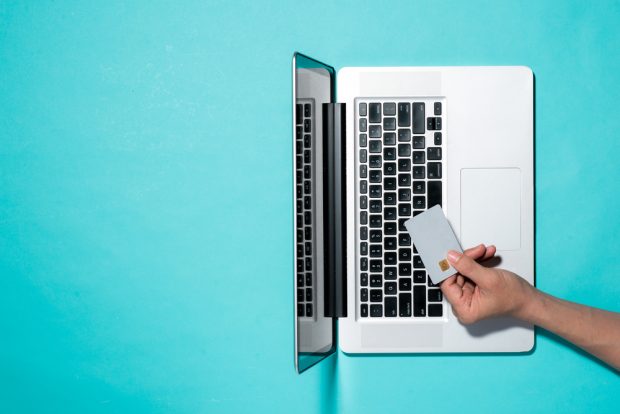 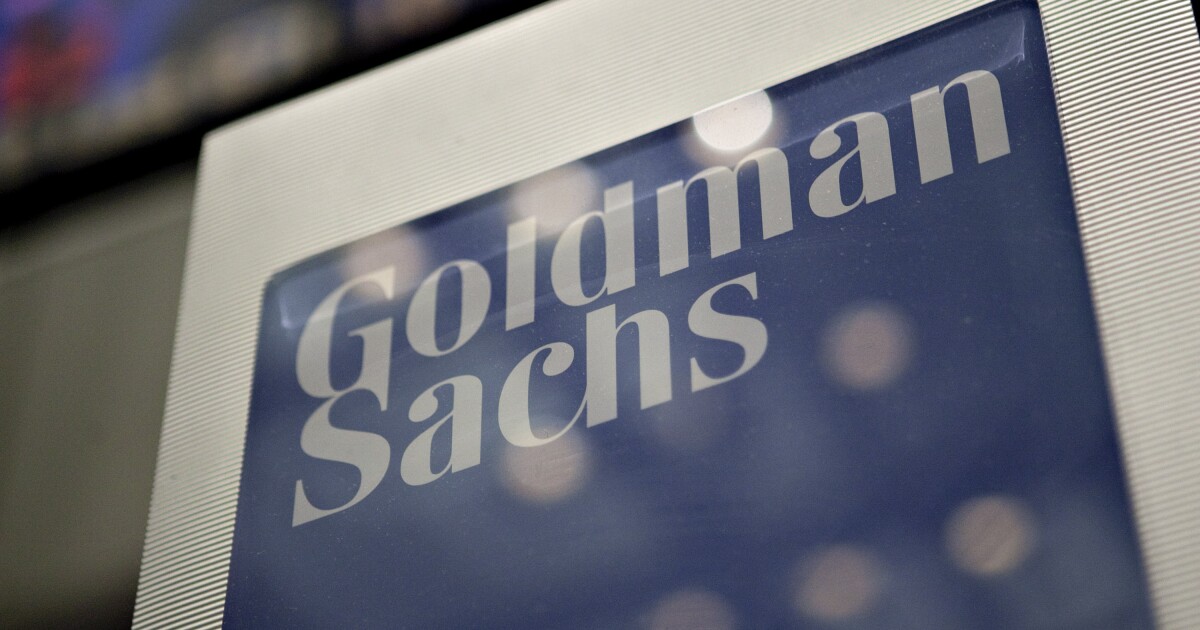