All four say the pandemic forced them to shut down their business and that Cincinnati Insurance has improperly denied their claims for compensation. The insurance company declined to comment on pending litigation.

“From a revered, historic restaurant to popular music venues, businesses are deeply feeling the impact of COVID-19,” said Seth Row, an attorney with Miller Nash Graham & Dunn who is representing all those Portland venues. In a statement, he said the businesses paid for “all risk” insurance coverage and expect payment.

More than 400 “business interruption” lawsuits have been filed nationwide since the pandemic started, The New York Times reported in August. Insurance companies have argued that their policies have language that either excludes pandemics or limits the coverage to “physical damage” from a natural disaster. 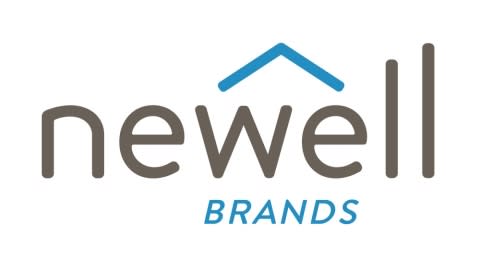