Thunder Bay’s first drive-thru Ribfest is being hailed as a success.

This year’s event ran last weekend, and due to the COVID-19 pandemic some changes were made in that patrons ordered, and picked up, their ribs without leaving their car.

“We were a little nervous wondering if people would actually come and tolerate the lineup for the drive-through,” says Gladys Berringer, chair of Ribfest Thunder Bay. “We were really pleased and amazed. It went smooth.”

Berringer said the lines flowed smoothly throughout the four days — Ribfest ran from Aug. 27-30 at the CLE grounds — except for dinner hours Friday and Saturday, when things got backed up.

An exact count of how many people attended this year’s Ribfest wasn’t available, but Berringer said about 3,500 menus were handed out.

“Anticipating that people do go through once or twice, there [were] at least between 3,000 and 3,500 vehicles that went through,” she said. “The numbers certainly weren’t as high as last year, but [the ribbers] were really thankful and said that they did well.”

While the visiting ribbers said the trip to Thunder Bay was worth it, Berringer said Silver Birch was “totally overwhelmed.”

“They had a fantastic following that showed up and supported them,” she said. “So much so that they actually ran out of ribs a couple of times and had to actually close down a little bit early on Sunday because they were out of ribs again.”

Ribfest is the major annual fundraiser for Thunder Bay’s Our Kids Count — Berringer herself spent more than two decades as the organization’s executive director, retiring a few months ago — and this year was another successful one on that front.

The money will go to support Our Kids Count programs. 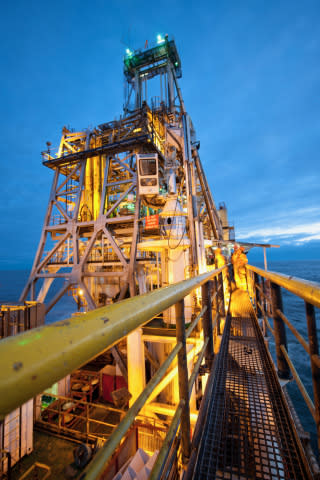