A formalwear hire firm whose business “fell off a cliff” when weddings were postponed during lockdown is accelerating its move into the emerging market for renting everyday clothing, a trend that has been touted as an answer to the ills of fast fashion.

Based in North Lanarkshire’s Eurocentral, ACS has the largest laundry facility in Scotland. Since the company’s inception in 1997, that facility has predominantly been used to clean the formalwear rented out by the company, with a quarter of a million shirts passing through each year.

Disruption caused by coronavirus lockdown measures forced ACS to lay off 70 of its previous workforce of 120. In response, the company has stepped up moves into everyday clothing rental by signing contracts with the likes of Hirestreet, MyWardrobeHQ, EndlessWardrobe and Rotaro.

A new agreement with Moss Bros is set to double volumes, creating what chief financial officer Andrew Rough described as a “very promising” order book for 2021.

“The fashion industry has to change, and we are changing with it,” he said. “Retailers have to change as well.

“More and more companies in the US are mirroring the Netflix model for clothing. That to us is where the industry is moving.”

According to some estimates, the greenhouse gases emitted in the production, manufacture and transportation of the millions of garments purchased every year contribute more to climate change than the annual emissions of air and sea travel combined. Mr Rough notes that the industry is on course to account for a quarter of the world’s carbon budget by 2050.

“Consumers are recognising the gluttony of fast fashion,” he said. “People realise they have got to make more sustainable choices.”

Through the new Moss Bros contract and existing partnerships with Slater Menswear, Next and hundreds of independent retailers under the Cameron Ross and Ultimate Formal Hire brands, ACS now provides garment cleaning services to 80 per cent of the UK menswear rental sector.

Revenues during the year to May 2020 topped £7 million, but will take a significant hit in the current financial year as lockdown restrictions snuffed out demand during the traditionally busy part of the wedding season. However, Mr Rough is predicting a rebound thereafter as the company lessens its exposure to the formalwear market.

Along with the growing trend towards renting everyday clothing, work by ACS on enhanced cleaning processes has generated a “high level” of interest from retail groups amid concern about limiting the spread of Covid-19.

Supported by innovation funding specialist ABGI-UK, ACS has invested in more than 20 research projects, including several studies to further enhance hygiene and environmental standards of its cleaning processes. One of these resulted in the development of a biocide called Ozone, which ACS has been using for the past four years.

Chief operating officer Anthony Burns said all clothing at ACS is sanitised using Ozone, which eliminates odours while also killing bacteria and viruses. In addition, it is said to save on energy, water and chemical usage.

READ MORE: New Scottish tech to get ‘non-essential’ operations safely back into business

“Scientific measurement has shown that our garments are cleaner than very hygienic restaurant preparation areas,” he said. “Ozone technology also extends the lifecycle of garments and helps ACS mitigate the impact of fast fashion.”

ACS is 60% owned by its management team. The remainder is owned by private equity house Boost & Co, which provides venture debt and growth capital to small and medium-sized UK firms.

“Many of their research projects have qualified for tax rebates through Government incentive measures including R&D tax relief. I would urge companies that are focused on innovation to explore how these measures can support the growth of their business.” 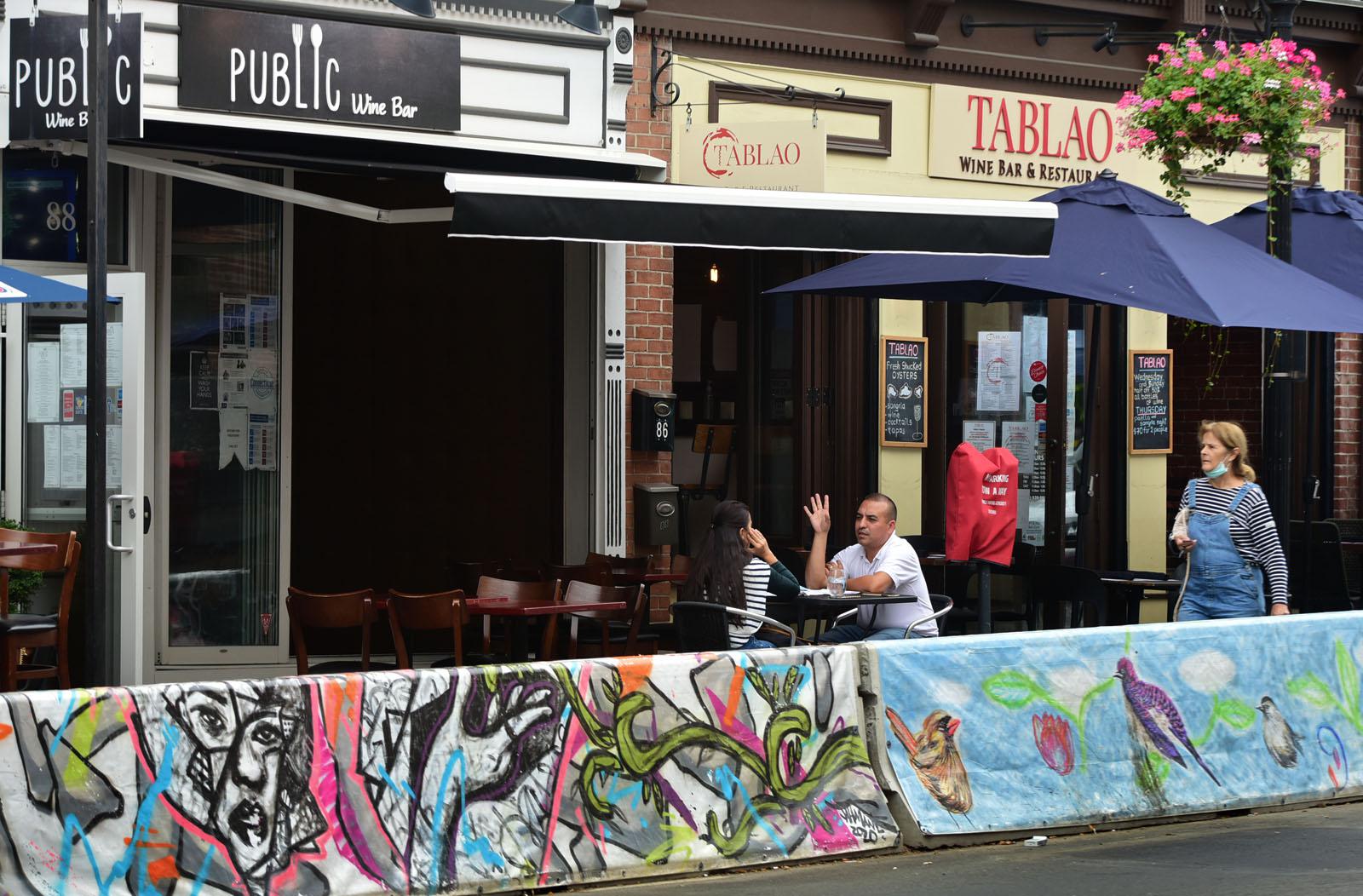