A popular Soda City Market vendor is expanding its business to open up a brick-and-mortar shop.

Started as a mobile food joint by husband and wife team Renee and Todd Adams, Rambo’s Fat Cat Biscuits has built a following of fans at the weekly Soda City Market on Saturday mornings on Main Street.

Rambo’s is known for, naturally, its hefty biscuits, filled with everything from thick-cut sausage patties and pimento cheese to fried chicken to brie and fig jam.

It’ll open in a newly built space at the corner of North Main and Confederate Avenue, across the street from Noma Bistro by Al Amir. A soon-to-open barber shop, J. Brown Studio, will share the building with Rambo’s. They’re flanked by the Cottontown, Elmwood Park and Earlewood neighborhoods.

They join the Noma District, a burgeoning small business corridor, with the likes of Vino Garage, The War Mouth, A Peace of Soul Vegan Kitchen, Il Focolare Pizzeria, Indah and Curiosity coffee shops and more. Over the past several years, small businesses have flocked to the up-and-coming North Main area, where rents are cheaper than downtown and customers spill out from the diverse surrounding neighborhoods.

Sarah Ellis covers Columbia and Richland County for The State. A graduate of the University of South Carolina, she has made South Carolina’s capital her home for the past decade. Since 2014, her work at The State has earned multiple awards from the S.C. Press Association, including best Short Story.
Support my work with a digital subscription

Tue Sep 22 , 2020
BANGKOK (AP) — Thousands of demonstrators defied police warnings and occupied a historic field in Thailand’s capital on Saturday to support the demands of a student-led protest movement for new elections and reform of the monarchy. A fiery late-night speech with harsh criticisms of the royal institution set the crowd […] 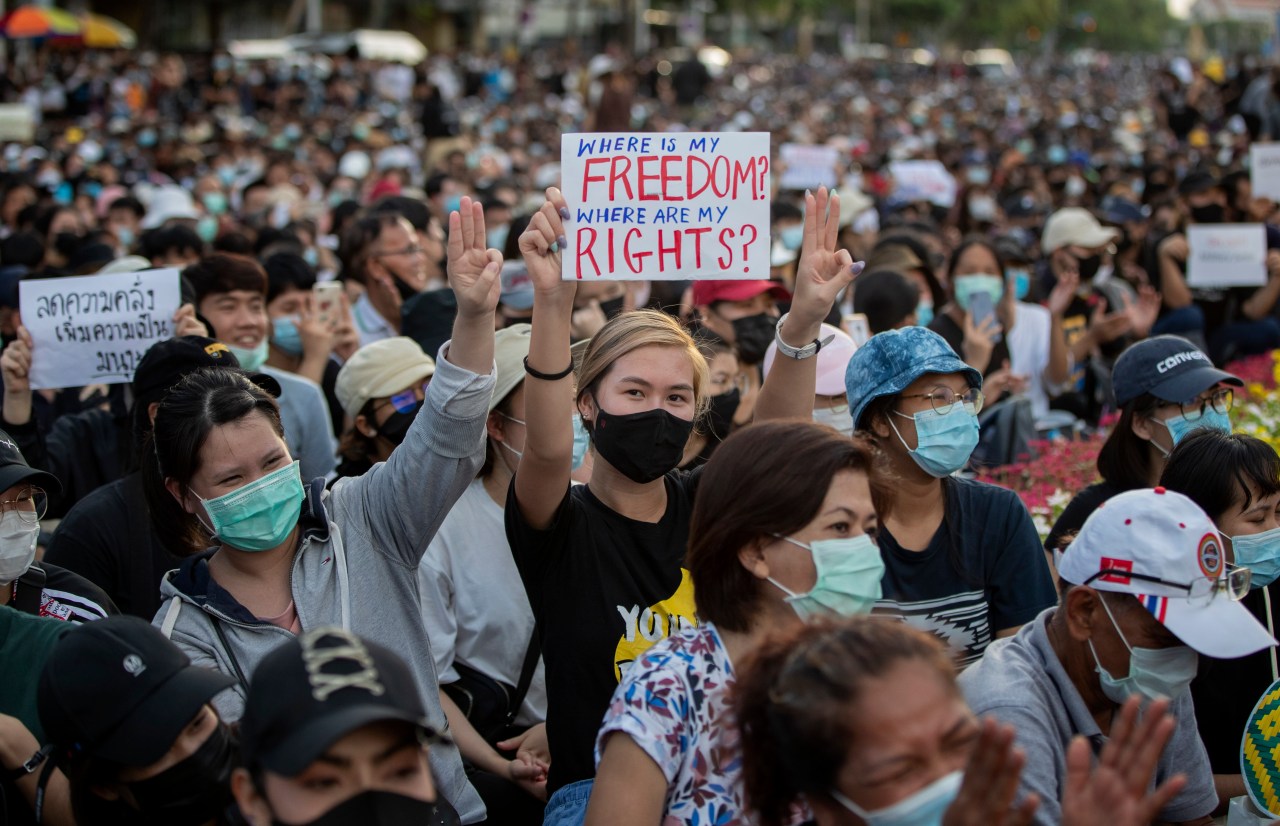