PALMER TWP., Pa. – Mark and Patti McCloskey. You may recognize them after they went viral for pulling out their guns and confronting protesters who came on their St. Louis property in June.

You may also recognize them from this year’s Republican National Convention.

“We’re speaking to you tonight from St. Louis Missouri, where weeks ago, you may have seen us defending our home as a mob of protesters descended on our neighborhood,” Mark said at the convention.

The two were both charged with unlawful use of a weapon after the incident.

However, it’s legal in Missouri to use force, even lethal force, to defend your home, a law the McCloskeys stand by and say the president does too.

“President Trump will defend the God-given right of every American to protect their homes and their families,” Mark has said.

Recently the Northampton County GOP invited the McCloskeys to speak on September 17 in Palmer Township’s Fairview Park about Second Amendment rights. A Facebook page has already generated the interest of at least 128 people. 33 people said they planned on going.

But Palmer Township officials denied the request for permission to hold the event, saying on Facebook they predict the event will generate more than 250 people, which would then violate Governor Wolf’s COVID-19 mitigation order.

The GOP fired back in a lengthy post, saying “Palmer Township’s regrettable response constitutes a violation of the Constitution’s First Amendment Right to Peaceably Assemble” among other things.

Organizers say there is a plan B and that they will be moving forward with the event, but those details have not been released yet. 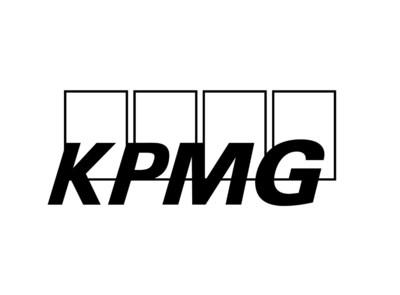