The UTV World Championships will be making its first appearance in Havasu Oct. 7-11, but organizers say it won’t be the last.

Organizer Matt Martelli said the event is the largest UTV competition in the world, and one of the largest off-road races around with between 300 and 400 entries in years past. Martelli said the event draws most of its participants from the Southwest, but competitors come from all over the country and they have had some international entries as well.

“UTV racing now is a global phenomenon,” he said. “They race in Saudi Arabia, South America, Asia, Russia, ect. This is the biggest event on the entire planet in terms of UTV racing.”

Terence Concannon, CEO of Go Lake Havasu, said it is difficult to gauge the economic impact that the event will have this year due to uncertainty surrounding the pandemic, but said Go Lake Havasu expects “well over a million dollars in new revenue to our community.”

“We’re happy for Lake Havasu to be the new home of the UTV World Championships,” Concannon said in an email. “While the pandemic has provided our city and the organizers with challenges, we feel their safety measures are more than adequate to meet all federal, state and local guidelines.

Martelli said the UTV World Championships were started in 2015 by UTV Underground, and until now it has been held in Laughlin, Nevada. But he said he has had his eye on Lake Havasu City for quite a while now.

“We are stoked to be in Havasu having our first event there. We are really looking forward to it,” Martelli said. “It is just a much better all-around location for us. The track is better and you have a large off-road community there. We have always been looking at trying to do an event in Havasu because we grew up on the river and grew up off-roading in and around Havasu. So we know it very well.”

The move to Lake Havasu City is expected to be permanent, and Martelli said they are considering planning other events in Havasu in the future.

“The city has been great to work with and we love Arizona as well,” he said. “So it just makes sense for us.”

Competitors will set up camp at the SARA Park Rodeo Grounds and competition will be held in the Standard Wash OHV area.

Unlike the IJSBA World Finals, which will be held in Havasu at the same time, the UTV World Championships are a standalone event with much looser restrictions on who can compete.

The event will kick off with a poker run that will be open to anyone with a stock UTV.

“Anybody can do that and get a look at our race course as well as an additional 30 miles of beautiful off-roading,” Martelli said.

Once competition starts up on Oct. 8, there are a few more restrictions for participation but registration is open to anyone with a UTV vehicle that meets the specifications for the class they are competing in. Class specifications are available on the event’s website at utvworldchampionship.com. Martelli said they created a rally class, designed to encourage more participation, which he described as “pretty much a stock vehicle with safety equipment.”

In light of the covid-19 pandemic, organizers have made a few changes regarding how the event will be run to minimize person-to-person contact.

According to the policies and procedures on the event’s website, typical precautions such as encouraging people to stay home when sick, practicing social distancing of at least 6 feet, and frequent hand washing are all encouraged. Masks will also be required while at the UTV Festival and at the race site for all in attendance. Race participants will also be required to wear a mask when not wearing a helmet, or in their vehicle.

Organizers are also asking people to remain in their pit area or campground when not racing and to utilize cell phones or radios to communicate rather than roaming around. The event will also live stream its various meetings for volunteers, media, and drivers with verified virtual check-ins. The UTV World Championships are also canceling its annual thank you barbecue for volunteers, as well as the in-person awards banquet – electing to stream the event online instead.

“We are trying to go above and beyond to make sure it is a safe event,” Martelli said. “We want to follow all protocols and go a little bit further with it. But we want people to be outdoors, enjoy the sun, and have a good time.”

Sat Oct 3 , 2020
“It is evident that BSS can significantly drive efforts to help organizations address key concerns such as introducing digital services and enabling customers to personalize their service experience,” said Vikrant Gandhi, Senior Industry Director, Information & Communication Technologies at Frost & Sullivan. “However, businesses from across many other industry verticals […] 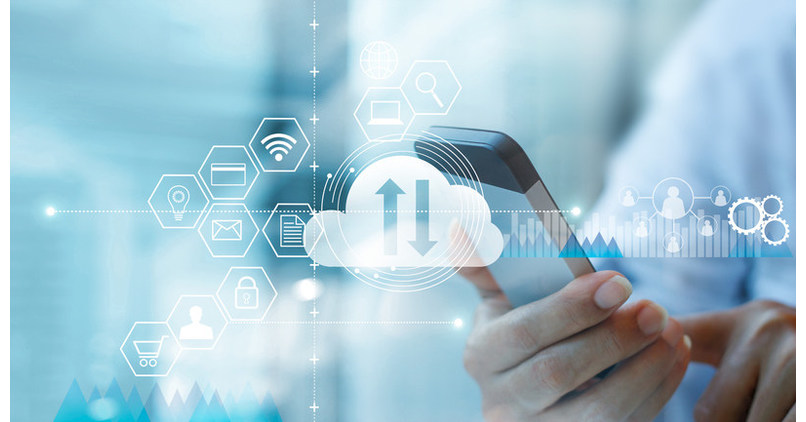