TOKYO (AP) — The International Olympic Committee and Japanese organizers are trying to convince the public that the postponed Tokyo Olympics will take place next year despite the COVID-19 pandemic.

Tokyo organizing committee CEO T oshiro Muto said last week that the games could go ahead without a vaccine. This week John Coates, the IOC member who oversees the Tokyo Olympics, said the games would happen despite the pandemic.

Coates is to appear Wednesday in a virtual meeting with the IOC executive board. He is expected to give an upbeat assessment of Tokyo’s prospects.

Several recent public opinion polls have shown skepticism from the Japanese public and the business community that the games can go on — or should go on.

“We can tell you that the IOC is fully committed to celebrating the games of the 32nd Olympiad next year in Tokyo,” organizing committee spokesman Masa Takaya said Tuesday. ”We have begun formulating the concrete steps we will take.”

City, government and Tokyo Olympic officials gathered last week in the first of a string of meetings to plan for countermeasures against COVID-19. Japan has reported about 1,350 deaths from the coronavirus.

Panels will make plans to deal with possible quarantines, getting athletes into Japan, COVID-19 testing, measures to keep venues safe, anti-virus measures at the Athletes’ Village and immigration issues. They’ll also consider if fans will be allowed, and if non-Japanese fans will be among them.

The IOC and local organizers have has been saying since the postponement five months ago that the games will open on July 23, 2021. They were taking the same approach in March, just weeks before the Olympics were postponed.

Organizers and the IOC have given few details of how 11,000 Olympic athletes and 4,400 Paralympians will be safe in Tokyo, along with thousands of staff members, and games and technical officials.

Details are not expected until later in the year, or into early 2021.

In Japanese professional baseball and soccer, however, the heads of the leagues have asked the government to allow a maximum of 20,000 fans or up to 50% capacity — whichever number is smaller.

Separately on Tuesday, Olympic Minister Seiko Hashimoto said at a news conference the games must go on.

“I feel we have to hold them no matter what,” the Sankei News reported her as saying.

Organizers have yet to say what the one-year postponement will cost or who will pay — with estimates in the billions of dollars. The University of Oxford is releasing a study this week that shows the Tokyo Olympics are the most expensive in history, examining records since 1960.

Sat Sep 12 , 2020
JPMorgan Chase is looking into instances of customers abusing loans they received earlier this year through the federal government’s Paycheck Protection Program, Bloomberg first reported on Tuesday. In a memo to staff seen by Business Insider, JPMorgan’s Operating Committee wrote that some customers had misused their PPP loans in activities […] 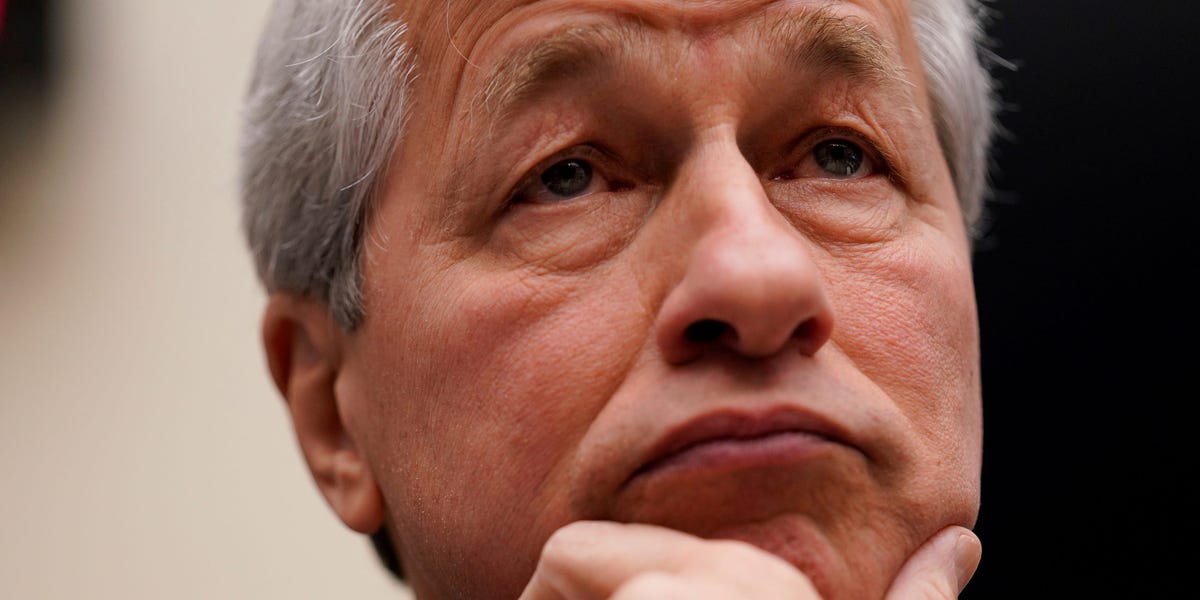