Orange Business Services, a network-native digital services company, and De Beers Marine South Africa, a division of De Beers – the world’s leading diamond company, have jointly installed and tested a customized IoT solution to provide geofencing to maintain safe working distances for crew around the heavy machinery involved in marine diamond mining operations. The new solution was successfully piloted on board the MV Mafuta, currently the world’s largest offshore diamond mining vessel owned and operated by Debmarine Namibia and operating up to 150 km off the coast of Namibia, in southern Africa.

Diamond mining vessels bring crew and heavy machinery into relatively close proximity, and De Beers is committed to ensuring the highest standards of operating safety for all personnel. The Orange IoT solution was developed in response to De Beers’ ‘zero harm’ objectives. It followed an initial engagement and joint exploratory workshop with the Orange Business Services team in South Africa and focused on IoT technologies, such as Bluetooth Low Energy locators and wearable sensors, as a precision crew locator tool, integrated with onboard antennas and an Orange software engine.

In the pilot, Orange Business Services imported the Mafuta’s AutoCAD files and undertook an onboard site survey to map antenna locations to geofence a predetermined area on the vessel. Ten crew members were equipped with wrist sensors. If one of the crew breached the geofenced area onboard the vessel, the ship’s bridge was alerted immediately.

De Beers Group Technology SA, an R&D arm of De Beers Group, is now further exploring additional applications, such as a breach alert function to link the sensors directly to the mining machinery via a SCADA (Supervisory Control and Data Acquisition) control system and PLCs (Programmable Logic Controllers), to facilitate a failsafe cut-off in the event of a breach in the geofence.

Gerhardus Theron, Vessel Manager of the MV Mafuta said: “Debmarine Namibia has a very clear aim of ‘zero harm’ across all our operations, and we are constantly looking at ways of enhancing employee safety and especially around the heavy machinery required for diamond recovery operations. The initial engagement consultation and joint workshop with the team from Orange Business Services was very productive and quickly identified the potential for an IoT solution to ensure the wellbeing of personnel onboard the vessels. We quickly moved to a pilot phase, which has now confirmed the potential of this innovative approach that we could embed within our existing safety processes and procedures.”

“This smart IoT solution developed with De Beers is a great example of innovating and co-creating with our customer. The geofencing pilot has already proved successful in one of the most challenging heavy industrial environments – a floating diamond mine at sea, with prolonged exposure to strong vibration and corrosive saltwater. The next phase of its development will aim to refine the interface and data collection capabilities, and include testing a trigger function to deactivate machinery in the event of a breach of the geofence by a crew member,” said Keith Matthews, Country Manager for South Africa, Orange Business Services.

About De Beers Group
De Beers Group is a member of the Anglo American plc group. Established in 1888, De Beers Group is the world’s leading diamond company with expertise in the exploration, mining and marketing of diamonds. Together with its joint venture partners, De Beers Group employs more than 20,000 people across the diamond pipeline and is the world’s largest diamond producer by value, with mining operations in Botswana, Canada, Namibia and South Africa. As part of the company’s operating philosophy, the people of De Beers Group are committed to ‘Building Forever’ by making a lasting contribution to the communities in which they live and work, and transforming natural resources into shared national wealth. For further information about De Beers Group, visit www.debeersgroup.com.

About Orange Business Services
Orange Business Services is a network-native digital services company and the global enterprise division of the Orange Group. It connects, protects and innovates for enterprises around the world to support sustainable business growth. Leveraging its connectivity and system integration expertise throughout the digital value chain, Orange Business Services is well placed to support global businesses in areas such as software-defined networks, multi-cloud services, Data and AI, smart mobility services, and cybersecurity. It securely accompanies enterprises across every stage of the data lifecycle end-to-end, from collection, transport, storage and processing to analysis and sharing.

With companies thriving on innovation, Orange Business Services places its customers at the heart of an open collaborative ecosystem. This includes its 27,000 employees, the assets and expertise of the Orange Group, its technology and business partners, and a pool of finely selected start-ups. More than 3,000 multinational enterprises, as well as two million professionals, companies and local communities in France, put their trust in Orange Business Services.

Orange is one of the world’s leading telecommunications operators with revenues of 42 billion euros in 2019 and 253 million customers worldwide at 30 June 2020. Orange is listed on the Euronext Paris (ORA) and on the New York Stock Exchange (ORAN). In December 2019, Orange presented its new “Engage 2025” strategic plan, guided by social and environmental accountability. While accelerating in growth areas, such as B-to-B services and placing data and AI at the heart of innovation, the entire Orange Group will be an attractive and responsible employer.

Orange and any other Orange product or service names included in this material are trademarks of Orange or Orange Brand Services Limited.

Sat Sep 5 , 2020
There are few positions more uncomfortable nowadays than being an American company reliant on China. But reconfiguring supply chains is far from easy. The big picture: A recent McKinsey report showed almost all industries at risk of supply-chain disruption. The exceptions are largely regional industries like glass, cement, and food. […] 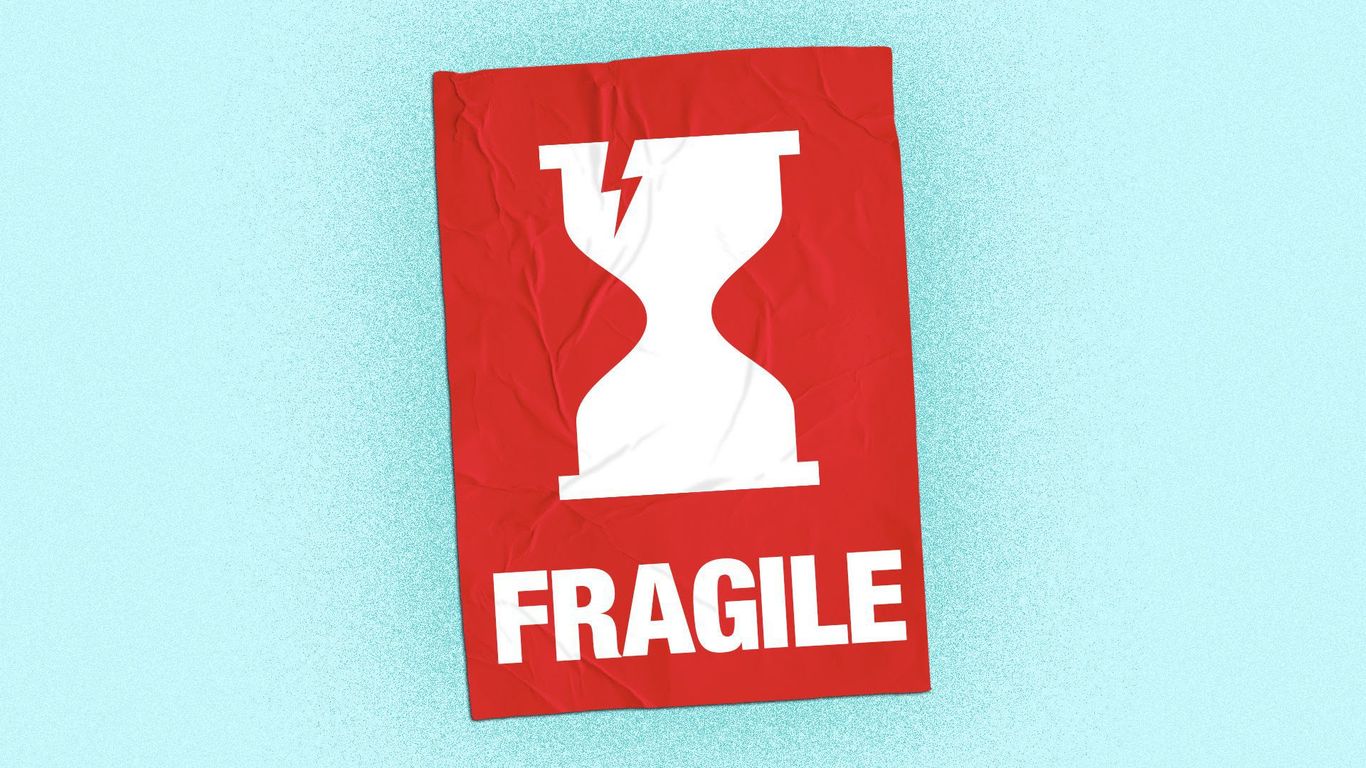