El-Tayeb further noted that NBK-Egypt targets motivating its customers to use the bank’s electronic payment channels, confirming that the bank’s management spares no effort to support these alternative channels. Also, the bank injects massive investments to develop these channels to satisfy its customers, in addition to providing advanced services meeting all their banking needs. He added that this is part of the bank’s endeavor towards product integration between NBK-Egypt and the parent group in Kuwait in a way to promote the bank’s competitiveness in the Egyptian market.

From his side, Mr. El Alfy stated that “Meeza” card represents a new link in NBK-Egypt’s advanced electronic services chain, which enables customers whether individuals or companies to perform a variety of banking transactions. An example of these services is the recent approval obtained from the CBE to launch “NBK Online Services for Companies” which came in line with the previously launched service for individuals “NBK Online Banking”, which allows individuals & companies to perform and manage their commercial activities and banking transactions, in addition to performing several banking services via internet without the need to visit bank branches.

Speaking of the NBK-Egypt’s services and products, Mr. El Alfy pointed out that the bank offers its customers, whether individuals or companies, innovative services, and flexible financing and banking solutions fulfilling their needs, including individual loans and real estate financing through the bank’s Consumer Banking business line. It is worth noting that real estate financing increased by 50% during the last period, representing 20% of the bank’s portfolio.

On the other hand, NBK aims at increasing its footprint in Egypt through opening new branches and developing the network of the existing branches.

Meanwhile, Mrs. Salma Abou Hussein, Head of Consumer Banking, said that launching “Meeza” card is a new addition to NBK-Egypt’s various cards. Consequently, the bank becomes one of the main banks operating in Egypt that offers the smart payment card that holds the logo of the Electronic Payment Network.

She added that card will also be used to pay the different governmental fees as well as cash withdrawing from the ATMs of the different Egyptian Banks. “Meeza card also enables its holder to charge the card’s balance through different payroll companies,” Abou Hussein further explained.

Abou Hussein concluded by saying that the issuance of “Meeza” card is one of the main achievements in the financial inclusion sector, where it falls within CBE’s direction to transform into a digital economy. In addition, the card is considered the first smart payment card that holds the logo of the Electronic Payment Network through the EBC under the aegis umbrella of the CBE. The smart card will enable its users to perform transactions through the POS machines across Egypt, relying on EBC’s strong infrastructure.

About National Bank of Kuwait (NBK):

It is worth noting that NBK-Egypt has a network of 53 branches situated in strategic locations within the various Egyptian governorates and cities including Cairo, Giza, Alexandria, Delta, Sinai, and the Red Sea, Upper Egypt as well as in industrial areas such as 6th of October and 10th of Ramadan cities.

The bank is also privileged to be among the elite banks within the Egyptian market that hold an Islamic banking license in addition to its conventional licensing. In addition to a wide network of ATMs spread across the country to service the bank’s customers around the clock.

NBK was founded in 1952 as the first indigenous bank and the first joint-stock company in Kuwait and the Gulf Region. The bank is the largest financial institution in Kuwait with effective market dominance in the commercial banking market and has been consistently awarded the highest credit rating of all banks in the region from Moody’s (Aa3), Standard & Poor’s (AA-), and Fitch Ratings (A). The bank’s ratings are supported by its strong financial indicators, asset quality, high capitalization in addition to its highly recognized and very stable management team, as well as its clear strategic vision and stable funding base.

NBK was also named among Global Finance’s list of the 50 safest banks in the world for the fourteenth consecutive time.

NBK enjoys the widest banking presence with a local and international network exceeding over 150 branches and subsidiaries in 15 countries. NBK’s international presence spans many of the world’s leading financial centers including the New York, Shanghai, Geneva, London, Paris, Singapore, in addition to its regional presence apart from Egypt in Lebanon, Jordan, Bahrain, Saudi Arabia, Iraq, Turkey as well as the UAE. 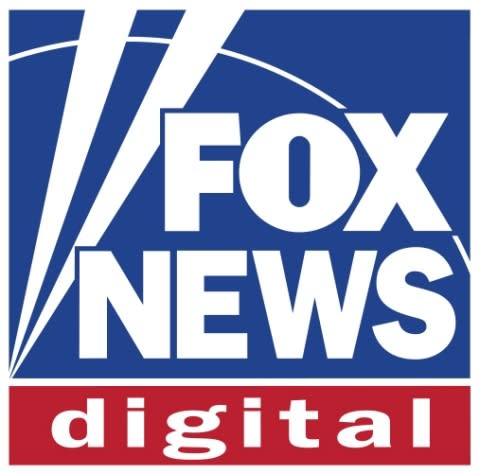