ST. PETERSBURG — By now, plenty of Tampa Bay diners are familiar with their crispy, crunchy Korean-fried chicken wings. Their bulgogi and queso-topped tater tots have amassed something akin to a cult following. And for the past few years, Anju Korean Gastrotruck has been a regular appearance at food festivals, weddings, office parties and local breweries.

Starting next week, the couple behind the popular food truck will open their first standalone restaurant, Anju, in St. Petersburg.

Husband-and-wife duo Mee Ae and Dan Wolney started their business out of a stationary trailer in 2014 after moving from their home in Colorado to the Tampa Bay area. Mee Ae Wolney, who is originally from South Korea, attended culinary school in Boulder and worked at restaurants in Colorado before the couple decided to open up a business of their own. Their stationary shop quickly morphed into a mobile gig, and the food truck has garnered a large local following.

The term Anju refers to drinking snacks — salty, spicy and crunchy dishes often eaten together with alcohol — and can range from savory, fried treats to spicy stews and finger foods. The concept proved a popular fit with Florida’s booming brewery scene and the truck became a regular on the local festival scene.

But, just like the coronavirus pandemic has wreaked havoc on the restaurant industry, it’s thrown a wrench into the local food truck business, with many operators finding that their wedding, festival and event business disappeared overnight.

“It’s been a struggle,” Mee Ae Wolney said. “Basically, they canceled everything. I had to quickly think on my feet and figure this out: Do I spend more money to open a storefront, or do I take two steps back and shut down?”

The couple had always talked about opening their own restaurant, so when a location on 16th Street N and 30th Avenue opened up, they decided to take the plunge. Opening a restaurant in the middle of a pandemic still feels like a bit of a gamble, Wolney admits. But running a brick-and-mortar seems like a safer bet than relying on the hit-or-miss food truck scheduling right now.

“We’re obviously going to feel the effects of this for some time,” she said. “And I feel like the only way to go is to move forward.”

To start, Wolney says they will do takeout only, beginning on Oct. 14. Eventually, within the next month, she hopes to open with limited capacity dine-in service. The building at 2827 16th St. N was formerly home to M-N-M BBQ and will feature a dining area inside with seating for roughly 48 people at tables and an additional 18 seats around the bar.

Wolney said they will likely begin adding more menu items after the opening, like steamed buns, dumplings and Korean corn dogs. Once the restaurant opens for dine-in service, there will also be a rotating list of beer, wine and eventually sake and soju cocktails.

To start, Anju will be open for lunch and dinner, Wednesdays through Saturdays and will eventually expand to include Sunday brunch.

Fauci: We had a superspreader event at the White House

Wed Oct 14 , 2020
NIAID director Anthony Fauci told CBS News Radio on Friday that the “data speak for themselves,” there was “a superspreader event at the White House.” Driving the news: Several people who attended the White House’s Rose Garden celebration for the introduction of Supreme Court nominee Amy Coney Barrett have tested […] 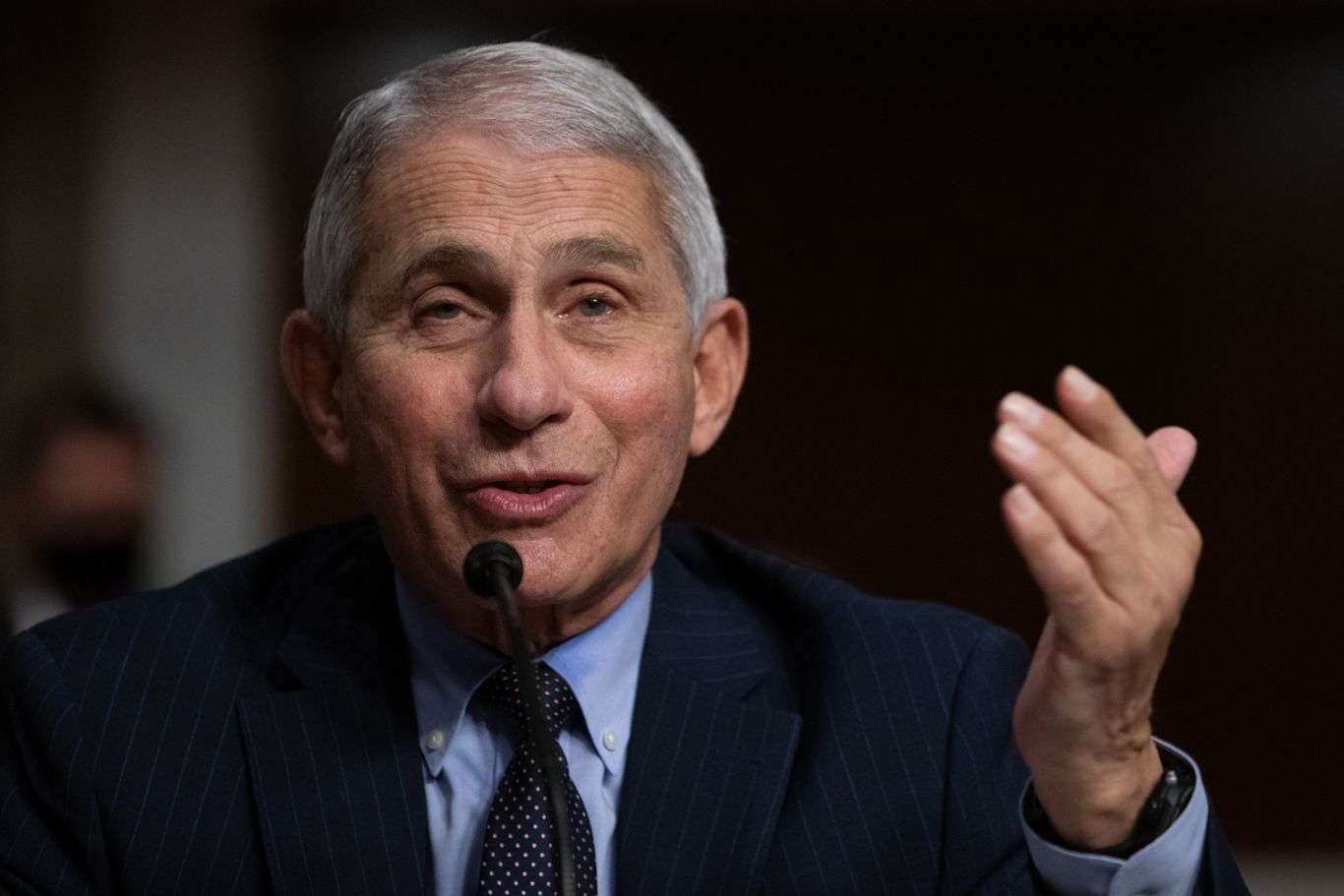