Indian national security planners are considering a security architecture that weeds out inimical countries from participating in core economic sectors such as power, telecommunications and roads by verifying the origin and testing the reliability of imported equipment related to such sectors, officials aware of the development said.

India will also forge collaborations in the development of critical technologies such as 5G and 5G-plus telecommunication standards through government-to-government or industry-to-industry partnerships rather than opt for off-the-shelf purchases of equipment in the future.

The government will participate through the entire development process “so that it has the option to go for a different partner in case of any technology denial”, said a senior government official involved in the move who spoke on condition of anonymity. “Foreign companies participating in Indian core sector will not be allowed to mask their origins and will have to go for full disclosure in case of any suspicion,” the official added.

While the Narendra Modi government is tight-lipped over the matter, the “verify the origin” debate started in July after China threw all past bilateral agreements out of the window and transgressed into eastern Ladakh, resulting in a tense military standoff that is yet to be resolved. The transgression and a June 15 clash in the Galwan Valley that left 20 Indian troops dead, besides an unspecified number of Chinese casualties, triggered calls for a boycott of Chinese products. Since then, the power ministry has decided to put in place specific testing guidelines that require the country of origin of imported equipment to be disclosed and to ensure that there is no malware embedded in critical sector equipment.

“The new testing guidelines for power equipment are to ensure that the country of origin does not install a malware which can be activated to engineer a power crisis in India,” said a senior power ministry official, requesting anonymity.

Although national security planners and technology advisers to the Modi government are on the same page, there is a push-back from the telecommunication department and industry whose representatives believe alternative equipment will cost more, and want the government to define a threshold for disclosure of the country of origin.

Even in developing the 5G and 5G-plus technologies, India is keen to find out the provenance of imported technology, with test-bed collaboration being the first step in confirming that imported telecommunication equipment is clean. While India is keen to collaborate in 5G with Japan, it has kept the option of choosing European and US telcos open in case of any opaqueness in joint ventures. In the past two decades, it has come to the notice of the government that foreign companies bidding for core sector contracts would often mask their country of origin through a third country and use state subsidies to emerge as the lowest price bidder and win the contract.

Tue Oct 13 , 2020
Global experience agency Isobar has published the results of an exclusive study of over 1,350 global chief marketing officers assessing the evolution of customer experience design in the age of Covid-19. It has discovered that 64% of CMOs have “completely or moderately” changed their CX strategy in response to the […] 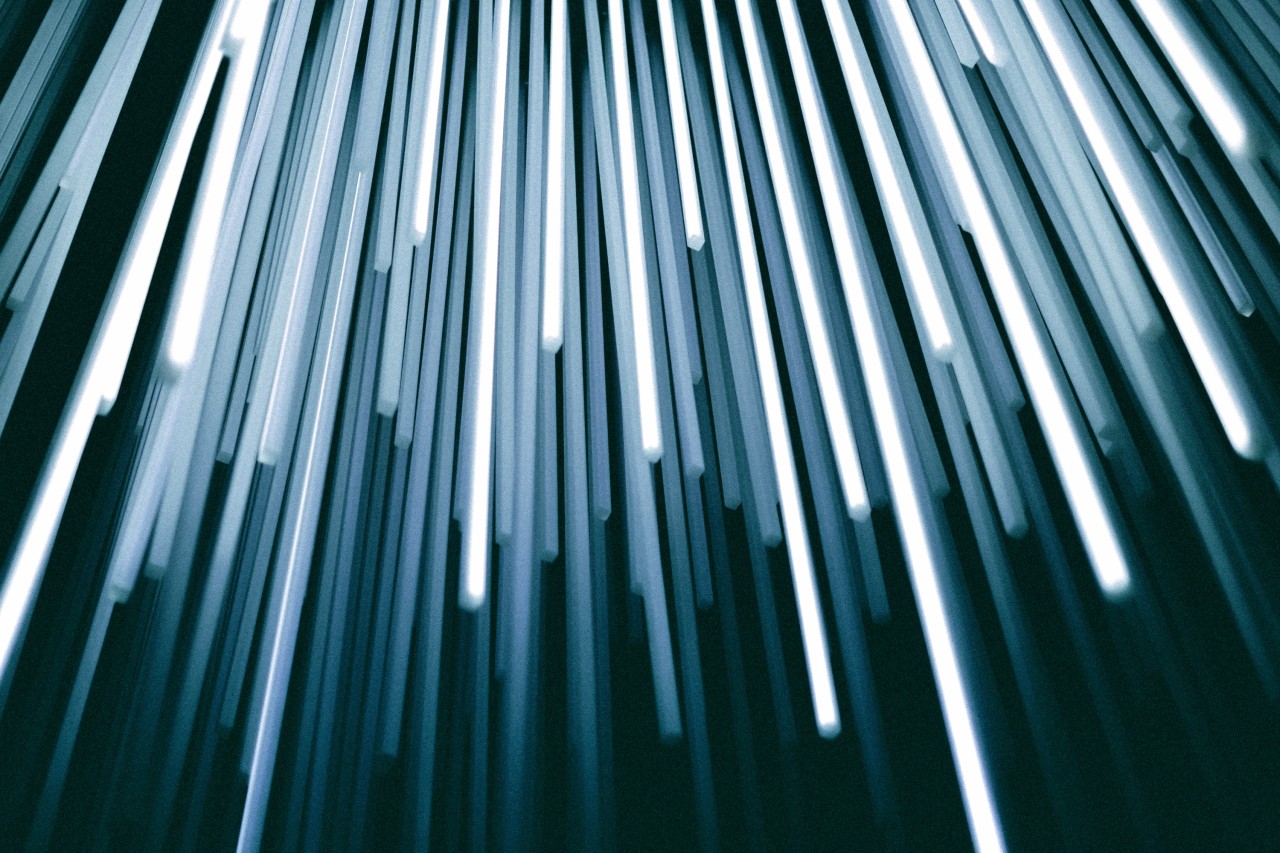