(Bloomberg) — India announced measures worth $6.6 billion to stimulate consumer demand and investment in the economy damaged by the coronavirus pandemic.

© Bloomberg
Workers talk on mobile phones at a road construction site in Bhopal District, Madhya Pradesh, India, on Tuesday, Nov. 20, 2018. Key Indian states are voting in polls that may be a preview of next year’s national election, with Prime Minister Narendra Modi trumpeting populist welfare schemes to retain power while the opposition works to build alliances that can oust the ruling party.


As much as 116 billion rupees ($1.6 billion) would be paid as allowances and advances to federal government employees with the condition they spend on non-essential goods before March 31, Finance Minister Nirmala Sitharaman told reporters in New Delhi on Monday. States would separately be eligible to get 120 billion rupees in 50-year interest-free loans for capital expenditure, she said.

Sitharaman expects the measures to, either directly or indirectly, create demand of more than 1 trillion rupees in the economy, where consumption makes up about 60% of gross domestic product. The steps mark the latest effort by the government to shore up the economy headed for its worst contraction this financial year, after a 21 trillion-rupee package announced in May fell short of providing the desired support.

“Measures by the government to stimulate demand must not burden the common citizen with future inflation,” Sitharaman said. “We also kept it in mind that it must not put government debt on an unsustainable path. Today’s solution must not cause tomorrow’s problem.”

Nevertheless, they are bound to add to stress on the government’s finances, already under pressure from slowing tax revenues and lower-than-expected income from asset sales because of the pandemic. Prime Minister Narendra Modi’s government is already planning record borrowing this year, and with states also likely to rack up additional debt, India could see its combined fiscal deficit surge to more than 10% of GDP.

“We do not expect these schemes to be a game changer, and may only boost demand at the margin,” said Teresa John, an economist at Nirmal Bang Equities Pvt. in Mumbai. “The government has recently been cutting back on capital expenditure to meet the fiscal deficit target, and to that extent the additional allocation provides some respite.”

The S&P BSE Consumer Durable Index, a measure of consumer goods, was down 0.3% at close of trade in Mumbai after the announcement, while the benchmark S&P BSE Sensex was up 0.2%.

Some of the key measures announced Monday are:

Mon Oct 19 , 2020
Here’s what you need to know: Wells Fargo fired more than 100 employees after finding evidence that workers tried to access a Small Business Administration relief program.Credit…Sam Hodgson for The New York Times Wells Fargo has found evidence that some employees filed fraudulent applications to get money from a Small […] 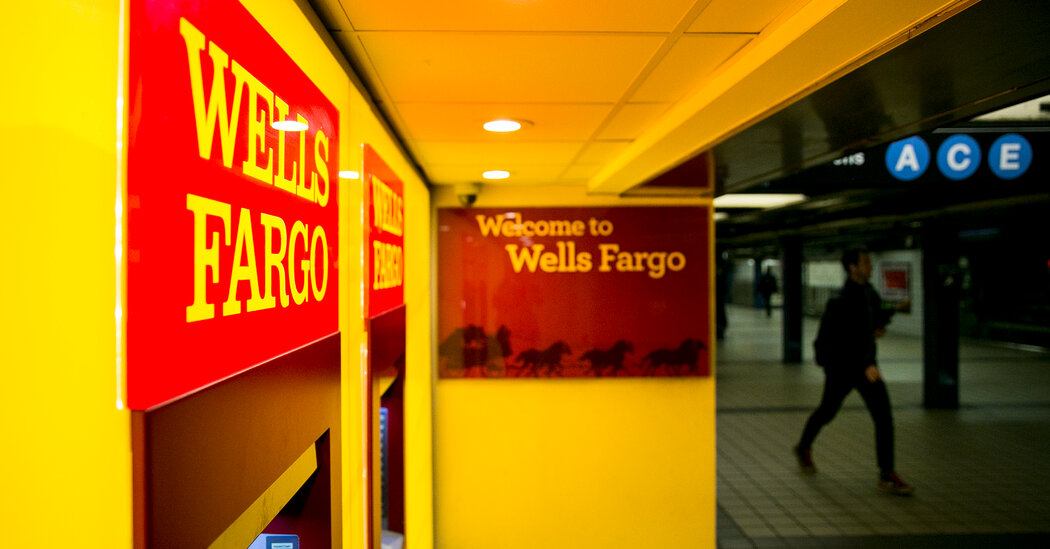