“Alberto takes the time to interact with employees at all levels and he has an authentic way of working with people,” an employee wrote in a confidential survey.

Midsize: Patrick Collins is president of Premium of Virginia Richmond, which is part of Reyes Beer Division — one of nation’s largest beer distributors and a subsidiary of Rosemont, Ill.-based Reyes Holdings LLC.

Premium of Virginia Richmond was added to his authority in September 2019. It came about nine months after Reyes Beer Division in late 2018 acquired Loveland Distributing Co., a beverage distributor that had operated as a family business in central Virginia since 1953.

The Henrico operation sells and distributes the largest portfolio of import, craft and domestic brands in Virginia, delivering nearly 8 million cases of beer each year to more than 3,000 retailers in 43 localities.

“From top to bottom, everyone is good natured, fun loving and hard working,” an employee wrote about Collins as part of the confidential survey for Top Workplaces. 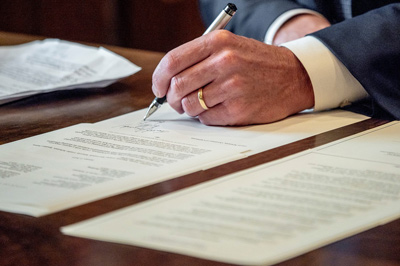