MIDDLETOWN, Calif. (Reuters) – Thunderstorms rumbled over northern California again on Monday, but the fire-ravaged region around San Francisco Bay was largely spared from a new onslaught of incendiary lightning strikes like those that sparked hundreds of blazes last week.

Firefighting crews already stretched to their limits had braced for another potentially catastrophic spate of dry lightning on Sunday and Monday, as forecasters for the National Weather Service predicted.

But rather than the thousands of lightning strikes that were feared, the region saw a few hundred, while cloudy skies, cooler temperatures and rising humidity provided a welcome respite that helped fire crews consolidate some gains they made over the weekend.

Still, the squall of monster-sized wildfires – including the second- and third-largest on record in California – remained far from under control, with some 240,000 people under evacuation orders or warnings across the state.

Rebecca Pledger, 64, a retired nurse in the Lake County community of Middletown, about 90 miles north of San Francisco, said she and her husband chose to disregard evacuation orders for the time being, hoping their home would be spared as they stayed put to attend to their chickens, horse and dogs.

On Wednesday night, the northeastern edge of a gigantic blaze dubbed the LNU Lightning Complex fire had burned to within 3 miles of their property.

“We’ll leave when we see the flames coming down the hill,” she said, adding that the couple had packed up their pickup truck and were ready to flee at a moment’s notice.

Much of northern California, from the Sierra Nevada Mountains to the Pacific Coast, remained under a “red flag” alert for extreme fire hazards on Monday.

“We are in a different climate and we are dealing with different climate conditions that are precipitating fires the likes of which we have not seen in modern recorded history,” Newsom told a news briefing on Monday.

Wildfires ignited by more than 13,000 lightning strikes all across northern and central California since Aug. 15 have killed at least seven people and destroyed over 1,200 homes and other structures. Collectively, the blazes have charred more than 1.2 million acres (485,620 hectares), a landscape more than triple the size of Los Angeles.

“We are essentially living in a megafire era,” said CalFire Santa Clara Unit Chief Jake Hess told reporters, noting that the state has endured four of the five largest wildfires in its history during the past three years.

Evacuees began returning on Monday to homes and vineyards torched by the LNU Complex wildfire.

“Nothing’s left, but we’re safe,” said one man, who did not give his name in an online video showing everything but his patio furniture destroyed at his house near Vacaville.

Smoke from fires created unhealthy air quality for a large swath of northern California and drifted as far away as Kansas.

More than 14,000 firefighters, some who have been forced to work grueling 72-hour shifts, were assigned to the wildfires, with 91 fire crews traveling from seven states and National Guard troops arriving from four states, Newsom said.

how dhobilocker is changing the Indian laundry sector

Fri Sep 18 , 2020
The Indian urban space is filled with multi-storeyed buildings, apartment complexes, and townships. While most of these come with many amenities, yet the concept of laundromats has not taken off. Many Indians still make a weekly or fortnightly trip to dry cleaners to drop off and pick up their dirty […] 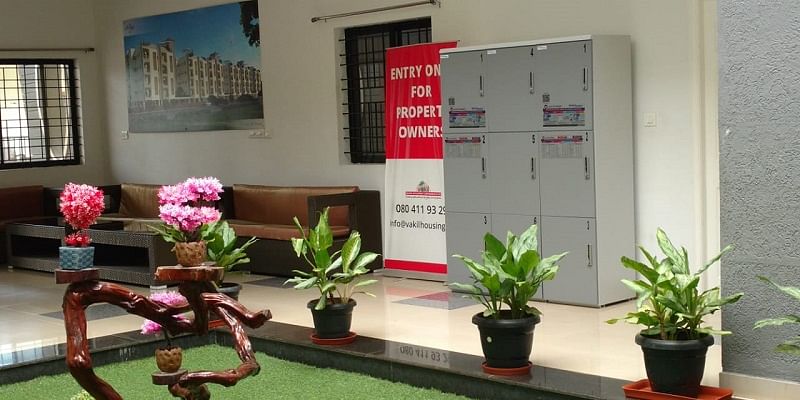