Harnett joined Everest in 2017 as deputy chief underwriting officer after 13 years with ACE. In his new role, he will drive Everest’s underwriting across North America. He will report to Mike Mulray, chief operating officer, and will remain based in the Philadelphia office.

Erik Nikodem joined Everest in May 2016 to lead the newly formed U.S. Property division. Over the past four years, he has overseen the growth, strategy and profitability of the division’s retail property, excess and surplus property, and inland marine space. Nikodem will now move to global operations. Prior to joining Everest, he worked at AIG, where he most recently held the role of president and global Property executive of their Americas region. He will continue to report to Everest Insurance President and CEO Mike Karmilowicz, and will remain based in the Boston office.

Neil Lightbown joins Everest after five years with Allied World Assurance, where he was most recently Global Markets chief underwriting officer. He has early four decades of experience building and transforming portfolios, having worked in both the Lloyds and company markets. Lightbown will report to COO Mulray and to Vincent Vandendael, CEO of Everest Global Markets. He will be based in the London office.

Was this article valuable?

Here are more articles you may enjoy.

The most important insurance news,in your inbox every business day.

Get the insurance industry’s trusted newsletter

Fri Oct 2 , 2020
This is a rush transcript from “Your World with Neil Cavuto” September 18, 2020. This copy may not be in its final form and may be updated. (BEGIN VIDEO CLIP) UNIDENTIFIED FEMALE: Catastrophic flooding, mass power outages and debris just all over the Gulf Coast. UNIDENTIFIED FEMALE: We’re in chest-deep […] 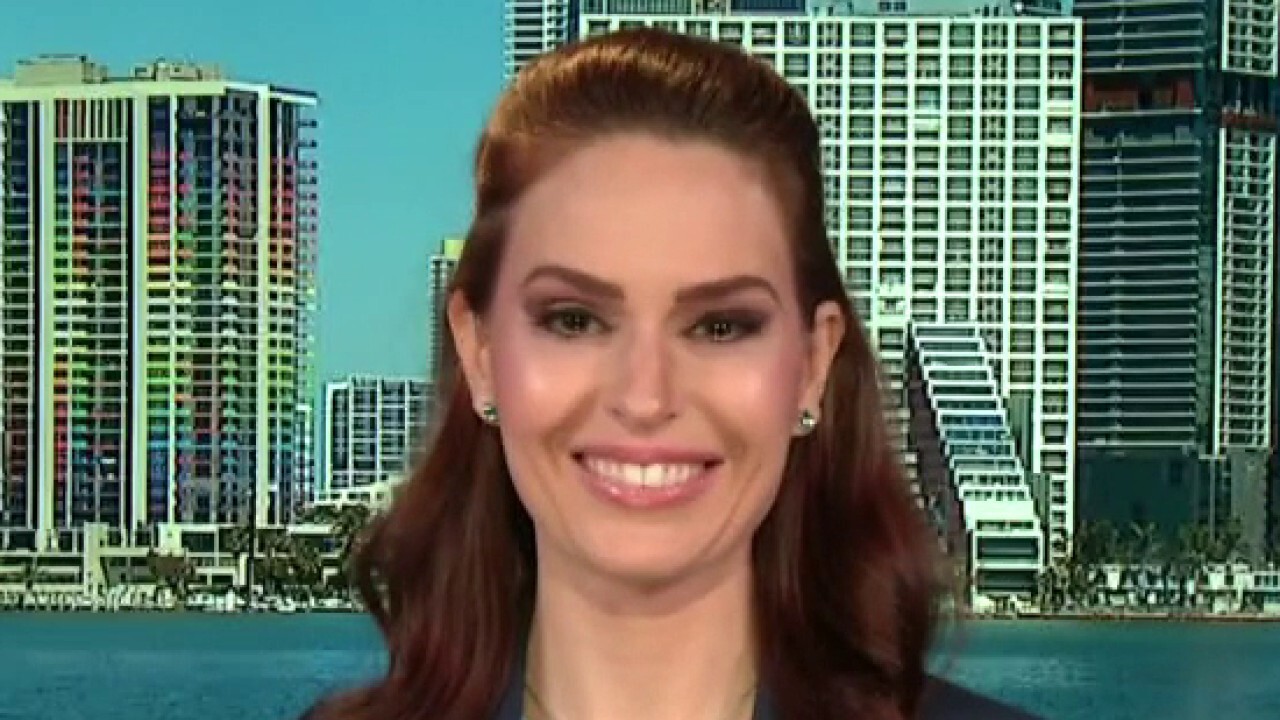