BUTLER COUNTY, Ohio (FOX19) – Organizers of a weekend fundraiser for President Donald Trump that drew 1,500 people in Butler County are disputing concerns it could result in mass spread of COVID-19.

© Provided by WXIX Cincinnati
About 1,500 people gathered at a fundraiser and rally for President Donald Trump in Butler County.


The Facebook page “Butler County for Trump” posted a video of the event outside Big Buls Roadhouse off U.S. 27 in Ross Township.

That prompted some criticism including: “Look at all the fans whipping around the virus” and “Oh look more sheep spreading VIRUS! You’re an Insult to All healthcare workers including myself.”

Butler County’s coronavirus cases have been rising again after a decrease that kept it from reaching the highest level of the state’s new alert system.

Joe Statzer, event coordinator for the Trump campaign in Butler County, said several social distancing steps were taken: standing hand-sanitizing stations were placed all around the venue, tables were spaced six feet apart and white squares were put into the field to mark spots for people to stand away from each other.

Free surgical masks also were provided upon request or Trump masks were available for purchase at $8 a piece.

“It was entirely outside, there wasn’t one thing inside. They only went inside to get to the bathroom. The entire event was spread outside, spread out over a wide area,” he said Monday.

“We practiced social distancing, we had white squares painted in the ground, tables were six feet apart, people were social distancing the entire day. The entire event, 100 percent, was outside. Everybody did exactly as they were supposed to do.

“They keep saying Miami University is the spreader but they are going back to class this week so they can’t be too worried about it. People are practicing social distancing now. They are doing it. We don’t have to tell them. People do that on their own now and they did that yesterday.”

Posted by Butler County for Trump on Sunday, September 13, 2020

At least one person reached out to FOX19 NOW and questioned why several law enforcement officers were on scene in uniform with marked vehicles yet didn’t intervene.

Statzer said the deputies and Ross Township police were there for crowd control, traffic control and as a precaution.

“They weren’t there to be the mask police,” he said. “Anybody who is complaining about anything obviously just doesn’t like the President. Yesterday was not about haters. Yesterday was a celebration of our Republic. Everything went great. Everybody had a great time. We did not have one issue. Traffic was not bad. It was a lot of positive energy, a lot of excitement for Donald Trump.”

Sheriff Jones said Monday the law enforcement who were there would have been at any other large event like that as a precaution, irregardless of political party or organization.

Deputies and police were paid their regular rates for off-duty work, he added.

“If we had a large event and we had no police presence with currently what’s going on in our country with protests and riots, I’d be in dereliction of my duty if I didn’t have the police there to protect both sides. That’s my job. It was an outside event and when you are outside eating and drinking you don’t have to wear masks, the way I understand it. They were serving food and drinking. You can’t do that with a mask on. There wasn’t a lot of mask wearing going on, but I am not the mask police.

“It wasn’t my event,” the sheriff continued. “I didn’t plan it, I didn’t anything to do with it other than speaking and my deputies worked off-duty and got paid with non-taxpayer money just like any other off-duty job they do. We would do the same if Biden came to town or if they had a fundraiser for Biden. I think I might charge them double or triple, but they would get the same treatment.”

Lang told us Monday: “It was great to have so many enthusiastic Trump supporters showing up to support our party and our President. I think Rick Jones can draw more conservatives in Butler County than Joe Biden himself could attract liberals. Butler County is Trump Country!

“As it relates to COVID, I think everyone knows the risks. Let people decide how they want to live their lives. I, my wife and my 82-year-old mother in law have all had COVID-19. We got it right before the Fourth of July. After a few days, we were all recovered. I believe in the power of an individual to choose their own course in life.”

© Provided by WXIX Cincinnati
Hundreds gathered at a rally for President Trump in Ross Township Sunday.

Fri Sep 18 , 2020
“All you need in this life is ignorance and confidence, and then success is sure.” – Mark Twain Looking at the wild gyrations in the Nikola/Tesla EV complex reminiscent somewhat of ENRON in 2000, as well the continued “risk-on” environment thanks to better than expected growth expectations at least from […] 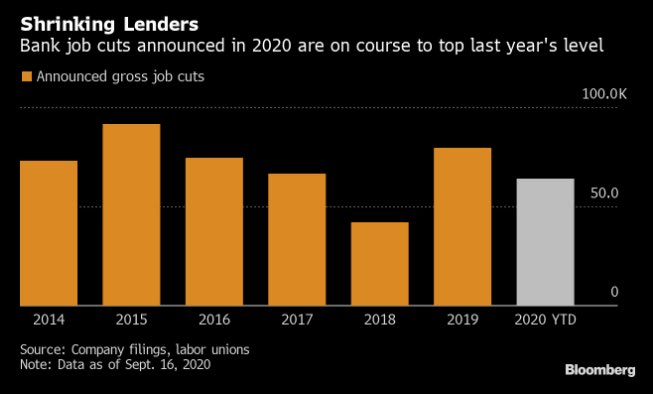