Washington -– Seeking a competitive edge, drug companies zealously withhold details of clinical trials until they are completed. But Yale cardiologist Harlan Krumholz and many like-minded scientists say that veil of secrecy should be dropped, especially when it comes to trials of the COVID-19 vaccine.

“If people won’t take the vaccine because there’s no trust in the system, it won’t matter how good the vaccine is,” Krumholz said.

Krumholz, an advocate of “open science,” belongs to the Yale University Open Data Access (YODA) Project, organized by a group of scientists seeking the sharing of clinical research data.

He said transparency is especially important in the COVID-19 trials because the stakes are so high and because the process has been tainted by politics, especially White House pressure to speed a vaccine to market by the Nov. 3 election.

Concerns that production and testing of the vaccine are being rushed has caused public doubts. Polls show 20% of respondents say they won’t be inoculated and an even larger number say they aren’t sure whether to be. And a recent poll from the Kaiser Family Foundation found 62% of Americans said they worry the Food and Drug Administration would rush a vaccine without making sure it is safe and effective.

“There’s a hesitancy to use the vaccine. The trust is not there,” Krumholz said.

In the United States, Pfizer – which has a major research facility in Groton –  Moderna and AstraZeneca lead the global race to develop a COVID-19 vaccine. All have received taxpayer money.

Moderna was  awarded a $1.5 billion contract by the Department of Defense and the Department of Health and Human Services to manufacture and deliver 100 million doses of its COVID-19 vaccine;  HHS has said it will provide up to $1.2 billion to AstraZeneca to develop a potential vaccine at a laboratory at Oxford University, and Pfizer has been awarded a nearly $2 billion contract by the federal government to produce 100 million doses by December. 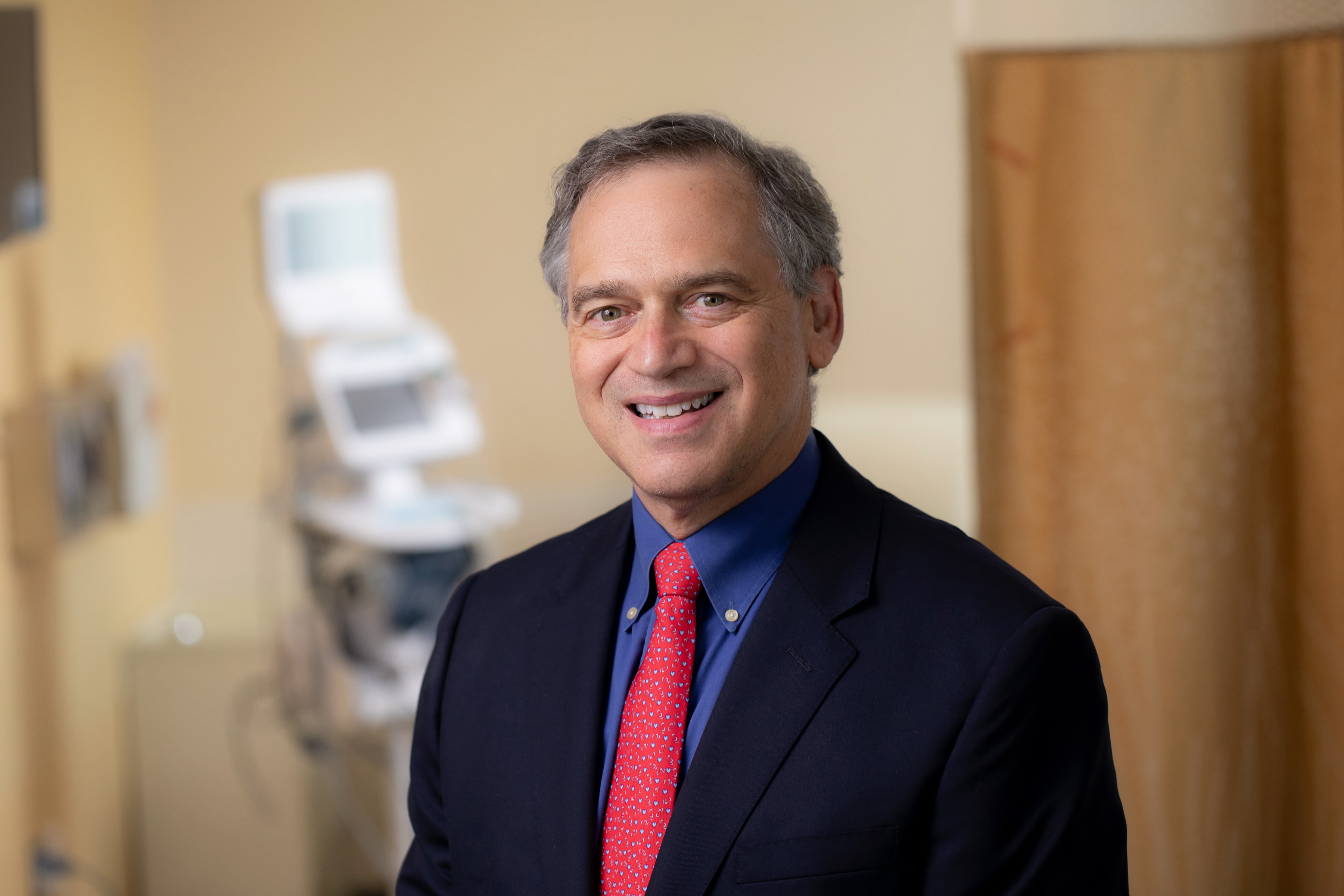 Questions about the transparency of the pharmaceuticals’ clinical trials, all in their final stages, were raised after AstraZeneca paused its trial earlier this month because a participant in Great Britain had experienced serious neurological symptoms.

The incident was not disclosed to the public. It was mentioned by AstraZeneca Chief Executive Pascal Soriot during a closed meeting organized by J.P. Morgan, and leaked by someone with the investment bank to the press. AstraZeneca has restarted its trial but has not released any details about the participant’s medical condition.

Pfizer, which has a trial site run by the Yale School of Medicine, and has partnered with German pharmaceutical BioNTech, made an announcement last weekend that it would expand its final trial from original plans to have 30,000 participants to 44,000.

“The proposed expansion would allow the companies to further increase trial population diversity, and include adolescents as young as 16 years of age and people with chronic, stable HIV (human immunodeficiency viruses), Hepatitis C, or Hepatitis B infection, as well as provide additional safety and efficacy data,” the company said.

Pfizer gave few other details about its revised plan.

However Moderna on Thursday took the unprecedented step of releasing a 135-page report on the protocols for its final clinical trial. The report said the pharmaceutical will make its first analysis of how its vaccine candidate has performed in that trail in December, but might not have enough information to make an accurate assessment until next spring.

Pfizer, AstraZeneca and seven other pharmaceutical companies working on a COVID-19 vaccine recently signed a pledge vowing to test potential vaccines for COVID-19 “in accordance with high ethical standards and sound scientific principles.”

Krumholz thinks that’s great, but said “words are not enough.”

“I think they should be sharing protocols and all the information they will submit to the Food and Drug Administration,” he said. “If people don’t trust the science, nothing good will come of it.”

To foster transparency, Krumholz would like the FDA to create a special advisory committee to review the pharmaceuticals’ work on a COVID-19 vaccine.

“What’s important is that these are people with unquestionable credentials,” he said.

Pfizer CEO Albert Bourla has said “transparency is a must.” But, by that he means Pfizer provides regular updates on its work on the vaccine to the FDA, not the public.

Pfizer said it has been in regular communication with FDA since the start of our study and is now sharing safety and efficacy data with the FDA’s Center for Biologics Evaluation and Research at “agreed upon study protocol intervals.”

This week, a group of eight Democratic senators, including Sens. Richard Blumenthal and Chris Murphy, asked FDA Commissioner Stephen Hahn to provide the public with information about the agency’s review of vaccine candidates.

“Full transparency throughout the review and authorization process is thus essential to countering real or perceived politicization and building public confidence in any approved vaccine,” the senators wrote Hahn. “Despite promises of transparency, many vaccine developers have not yet released their trial protocols, and in some cases they have disclosed information about the trials in closed-door meetings with investors that has not been made available to the general public.”

Besides making the data generated by clinical trials public, the senators have asked the FDA to make deliberations of the Vaccines and Related Biological Products Advisory Committee (VRBPAC) open to the public. They also want the FDA to publish, in advance of a vaccine’s approval, details of the final trials including “how participants are recruited, how they will be monitored for severe side effects on an ongoing basis, and under what circumstances the trial would be terminated early.”

The senators asked the FDA to respond to a series of questions by Sept. 28.

Even if a vaccine that has proven safe and effective is developed quickly, Dr. Robert Redfield, the head of the Centers for Disease Control and Prevention, told a Senate panel on Wednesday that there will be “a very limited supply” and initial doses would be restricted to first responders, the elderly and others at greatest risk of death.

“If you’re asking me when is it going to be generally available to the American public, so we can begin to take advantage of vaccine to get back to our regular life, I think we’re probably looking at third, late second quarter, third quarter 2021,” Redfield said.

Fri Sep 18 , 2020
Art and Soul, a Black-owned art gallery has been a bright spot for West Philadelphia since it opened in July of 2019, but the pandemic threw a major curveball. Black businesses owners get creative during COVID-19 Click to expand Nearly 30% of office workers will take less time off this […]