Following the disruption to services caused by Tropical Storm Isaias in August, state officials and representatives in Hartford have taken steps to address cable- and electricity-related consumer complaints.

The bill is expected to include greater oversight of public utilities and financial penalties for extended periods of lost electrical services, among other provisions, according to Looney. The Senate leader expects that the state assembly will vote on the bill on Sept. 30.

In a 15-page letter, Eversource told the legislature’s Energy and Technology Committee that it effectively ran a coordinated and organized effort to restore power to its customers during the storm. The company added that “although we could have done many things better, the perception that we were not prepared is just not accurate.”

But according to Eversource’s state-mandated 115-page analysis sent to the Public Utility Regulatory Authority, more than 1.1 million customers experienced power outages at some point during the storm. At the peak of outage reports, roughly 632,000 residents were without power.

New Haven was greatly impacted by Eversource outages during Isaias — although not to the extent of other parts of the state — Looney said. The Senate leader said that part of the reason outages were so widespread was because Eversource’s internal storm damage projections greatly underestimated the actual size and scope of power outages.

Looney said that the bill will seek “to provide greater oversight of utilities preparedness for storms,” by creating financial penalties for outages lasting over 48 hours and mandated-monetary compensation for consumers whose food or medication spoil due to a 72 hour or longer power outage.

Outside the statehouse, Attorney General William Tong sent a letter to seven regional cable companies on Sept. 8, demanding them to provide a credit or refund plan to reimburse Connecticut customers who lost coverage for intervals longer than 24 hours during Tropical Storm Isaias. Tong wrote that his office has received numerous complaints of extended periods of lost cable coverage during the storm.

“I am very concerned that such delays and service interruptions were due to inadequate preparation and staffing to respond to the storm. On behalf of customers, I demand you reimburse them for these unusual and unreasonable delays and outages,” Tong wrote in his Sept. 8 letter.

Representative Patricia Dillon (D-New Haven) heralded the Tong letter as a “perfectly reasonable” request in an interview with the News. Dillon added that she has heard about lost power and cable services related to Isaias from her constituents, but that the number of complaints in her district is not as high as it is in others.

“[The Tong letter] is a strong and welcomed consumer protection measure … because there certainly was a great deal of disruption caused by a gap in cable service,” Looney told the News.

The News spoke to representatives from two companies mentioned in the letter — Comcast and Atlantic Broadband — both of whom said they will prepare an official response to Tong’s letter.

The Connecticut state legislature is expected to hold its special session beginning on Sept. 29. 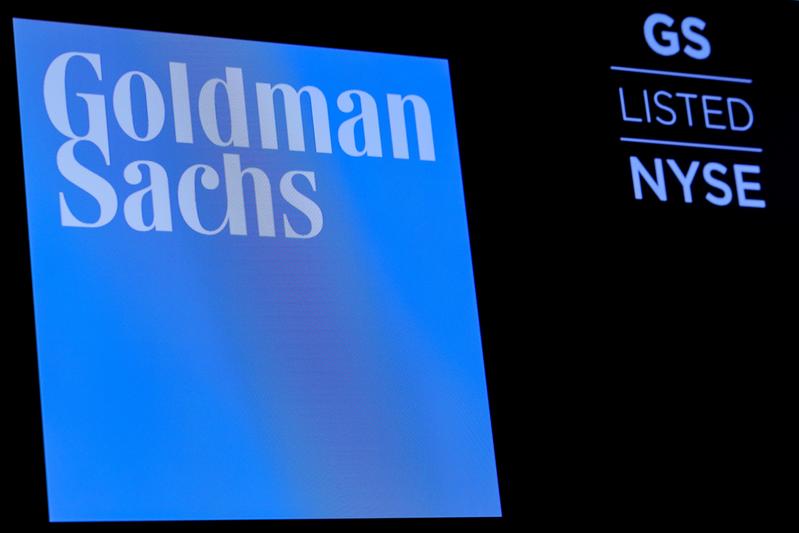 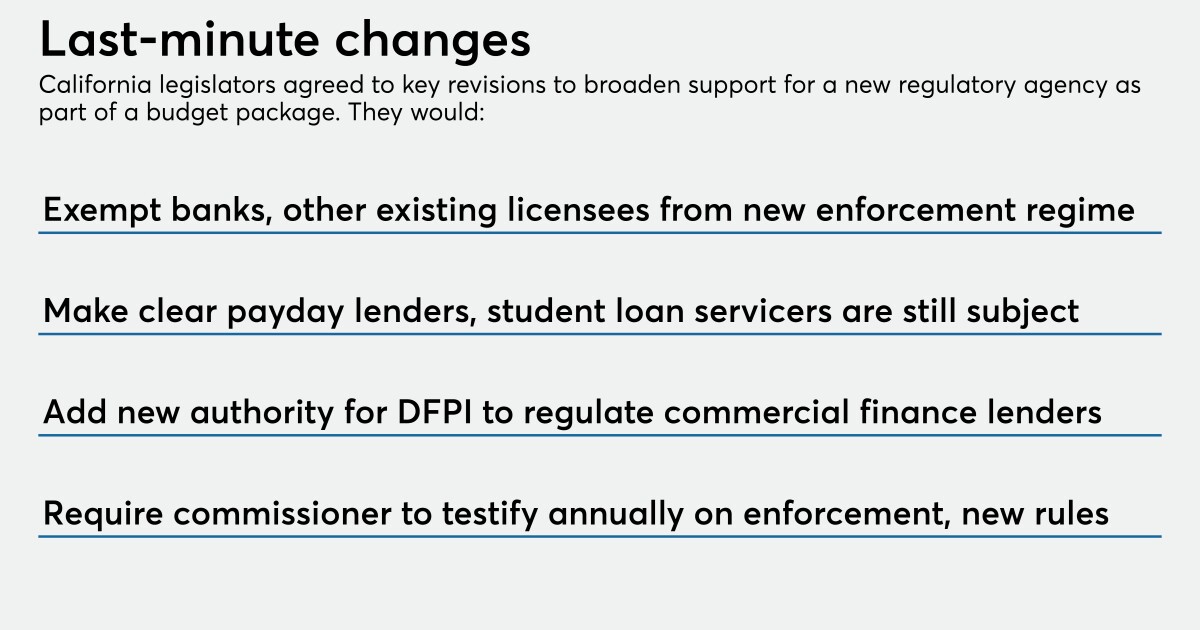