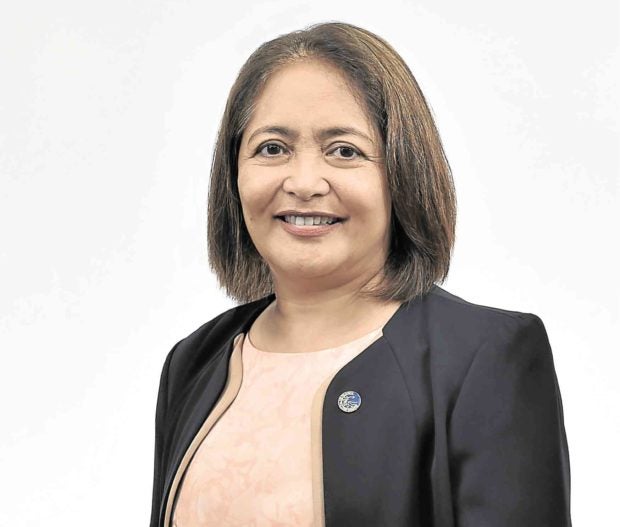 The Philippines is mapping out a framework for the licensing of digital banks, recognizing an emerging class of banks that can catalyze financial inclusion in a country where traditional banking penetration is very low but mobile phone ownership is very high.

In reply to the Inquirer, Bangko Sentral ng Pilipinas (BSP) Deputy Governor for banking supervision and examination Chuchi Fonacier said in an email that the BSP was targeting to issue a new circular on the establishment of digital banks this September. This is part of the BSP’s digital payments transformation roadmap.

Albay second district Rep. Joey Sarte Salceda, for his part, is working on the legislation of House Bill No. 5913 or the Virtual Banking Act, pitching this as an opportunity to enable “fast, reliable and less costly delivery of social cash transfers” and expedite the rollout of critical anti-poverty measures and help achieve inclusive growth.

Two types of digital banks are proposed by the BSP. A “basic” digital bank, which should be capitalized at a minimum of P400 million, can accept deposits, grant unsecured loans, collect and pay for the account of others, provide remittance and bill payment services and issue electronic money products.

The BSP plans to give existing banks that meet the definition of a digital bank two years to meet the minimum capitalization requirement.

Salceda’s bill seeks to limit the BSP’s granting of licenses to five applicants year over a five-year period, after which it can adjust the limit. The lawmaker also proposes a much higher minimum capitalization requirement of P20 billion for digital banks, which must be raised in four years.

The lawmaker also proposes leeway for foreign investors to own up to 70 percent of a digital bank. On the other hand, the BSP’s proposed circular prescribes a foreign ownership limit of 40 percent, except for qualified foreign banks, which may own up to 100 percent.

“As for openness to foreign equity, we generally want more foreign participation especially at the initial stages since we want to absorb financial technology developed from elsewhere. This is a new industry and an industry where we have limited domestic know-how, so the more we can learn from others, the better,” Salceda said.

Without clear guidelines, Salceda said there would be some skirting of the standard macroprudential measures for risk mitigation.

“At the same time, the framework clearly has to be distinct, because the operations of virtual banks have some key differences with conventional banking, particularly on how seamlessly virtual banks can integrate other financial products into the standard deposit account,” he said. INQ

Don’t miss out on the latest news and information.

Fri Sep 18 , 2020
Benjamin Duve has been appointed as head of digital assets and custody at Commerzbank, based in Frankfurt. In his new role, in addition to running custody, Duve is charged with looking into the opportunities offered in the fast-changing field of digital assets based on the developments overall. Duve […]