Since May 2020, youth organizers across the country have been mobilizing against police brutality and working for systemic change in the aftermath of George Floyd’s murder. Some of them had organized for social justice before, but many of them took to the streets for the first time and without an organized plan. Across Instagram posts, Zoom calls and iMessages, these youth organizers used social media to launch some of the largest Black Lives Matter protests in the country.

In the second episode of Rolling Stone’s “Youth Organizers” video series, we take a look at St. Louis, Missouri and the youth-led work being done by Brianna Chandler of Sunrise STL and Rise STL and Khalea Edwards of Occupy City Hall STL.

Rolling Stone: How did you both begin working with your respective organizations?
Brianna Chandler: I began organizing with Sunrise STL last September when I emceed a global climate strike event. After everything happened this summer with the uprisings, we decided to re-center our mission around Black and indigenous liberation. Rise STL was formed around the time lockdown began. It was originally just going to be a digital information session about how Covid heightens various disparities amongst marginalized people. Once the uprisings started, I connected with some other students who were really energized about using this moment to educate people about prison and police abolition.

Khalea Edwards: So, Occupy City Hall is a broad coalition of queer and black leaders, community activists, housing advocates and climate justice activists who have all just came together to demand the immediate resignation of St. Louis Mayor Lyda Krewson. Occupy City Hall STL formed after the St. Louis City Mayor, Lyda Krewson, went live on Facebook and read off the full names and addresses of activists calling for her to defund the police. While Mayor Krewson had the privilege of feeling safe inside her home, many, if not all of the activists she doxxed were not granted that luxury. So one of the activists called up other community activists and said, “The Mayor just doxxed me, what are we going to do?” Then they sat in a room for four hours and brainstormed how we were going to occupy City Hall in St. Louis to demand the resignation of Mayor Lyda Krewson.

What inspired you to get involved with the Black Lives Matter movement?
Chandler: I’ve been involved with the BLM movement since high school, but became more involved this summer. After learning about the murder of George Floyd, I remember feeling really incapacitated by my anger for a couple of days. I joined donation chains on social media for Black-led organizations, I reposted a couple of things here or there. Nothing clicked for me until I sat down, processed my anger, wrote about it, and posted it. I specifically remember writing: “This isn’t just about a single death. This is about the audacity of white supremacy to not only persist during a pandemic, but also to worsen it. This is about ancestral rage on stolen land. This is about reckoning.”

Edwards: George Floyd’s name was everywhere. When I went on social media, that video was everywhere. I intentionally chose not to watch it. Instead, one day I hopped on Facebook, which I never do, and Unicorn Riot was live in Minneapolis and everything was on fire. And all I could think was, “Damn. This looks just like Ferguson.” There is no start date to a movement you’ve been a part of your entire life. I’m a black woman with 17 siblings and a mother who works several jobs to keep a roof over our heads. I’ve been living the impact of this system my entire life. Black existence in this system itself is resistance.

You’ve both mentioned social media. What role do you think it’s fulfilled in this moment?
Chandler: Social media has been crucial during this moment because it allows people to connect even when they can’t be together in real life. I think that in terms of all the uprisings sparked by the murder of George Floyd: People were in their houses; they weren’t doing much, so they’ re on social media more than usual and it was hard for them to look away. And Black America said not only is it going to be hard to look away, but also: We’re going to make it extremely difficult and uncomfortable for you to look because this is something we’ve been dealing with for years and years and years.

Edwards: We made the social media for Occupy City Hall St. Louis while we were out there to announce our occupation. Someone asked how they would get in contact with us, so I made an Instagram on the spot. The people who were there in that moment were the first people to follow us. And the first to ask their followers for medical supplies, tents, sleeping bags, whatever we needed. It was beautiful.  To see people who were literally face to face with the police day after day after day, now coming together to just play basketball, foursquare, or to walk their dogs. It was some of the most amazing things I’ve seen in my entire life.

What do you think the significance of this movement being youth-led is?
Chandler: I think that change always comes from young people. We can look at this country and dare to say it’s not normal for the people who are sworn to protect and serve us to murder us. It’s not normal for police departments to have trillions of dollars in funding while education is continually defunded. It’s not normal to lock someone away in a cage for a substantial period of their lifetime because we don’t want to invest resources in rehabilitating them properly. I think that adults sometimes get desensitized to this, and understandably so, because the system wears you down.

Young people bring radical hope to this movement. While that should be appreciated, it shouldn’t be romanticized. It is a burden to be deeply aware of the injustices in this country while actively working to dismantle them. I’ve seen so many young organizers push themselves beyond burnout because dismantling racism is literally a life or death matter.

See where your favorite artists and songs rank on the Rolling Stone Charts. 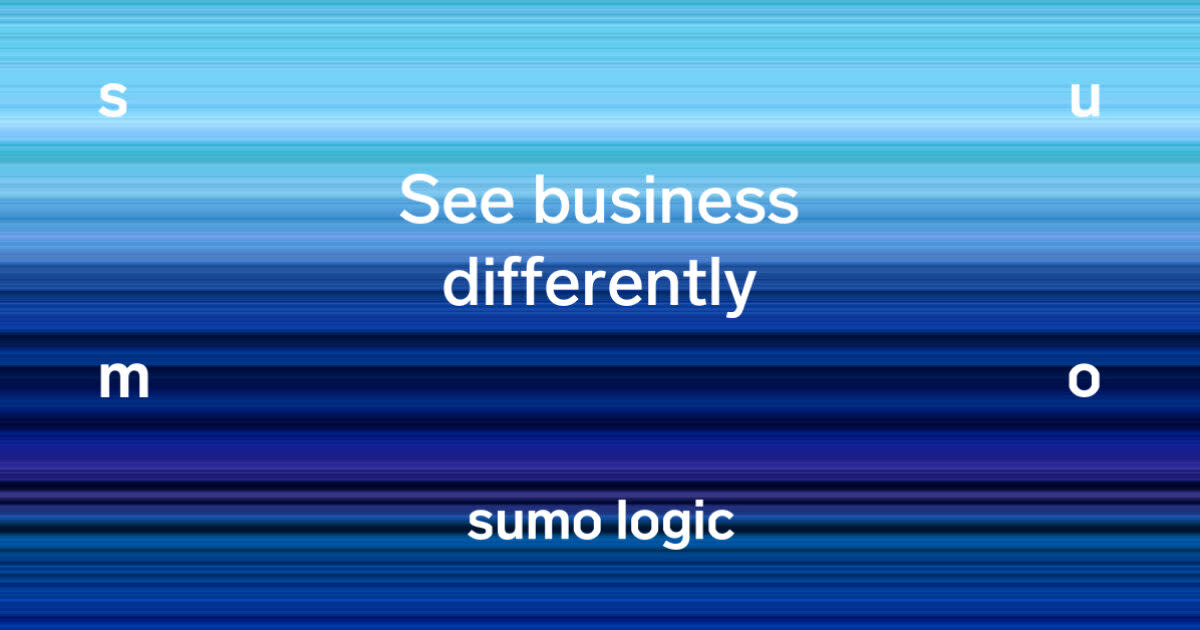